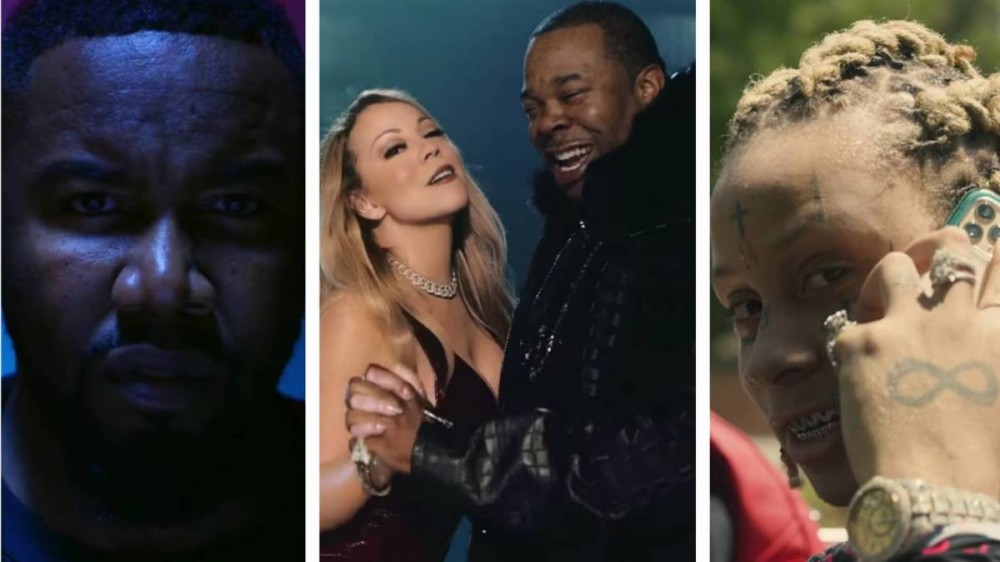 Busta Rhymes and Mariah Carey are giving longtime and new fans content they can all enjoy together.

In 2002, Busta Rhymes and his Flipmode Squad linked with the iconic singer for the single, “I Know What You Want.” The record peaked at No. 3 on the Billboard Hot 100, was certified gold and enjoyed plenty of airplay from radio and video outlets.

For Busta Rhymes’ tenth studio album Extinction Level Event 2: The Wrath of God released in 2020, Mariah Carey appeared via the song “Where I Belong” where producer Rick Ross bridges his original beat to carve the template for its predecessor.

And on Wednesday (April 7), the official video was unveiled.

In 2003’s “I Know What You Want” video, actors Michael Jai White and La’Shontae “Tae” Heckard starred as a couple who Bussa Bus impedes on their union. For the “Where I Belong” video, director Chris Robinson reprises his vision and allows the story to unfold even further.

Extinction Level Event 2: The Wrath of God saw a welcomed return to the spotlight for Busta Rhymes’ fans. The album featured guest appearances from Kendrick Lamar, Anderson .Paak, Rapsody, Rick Ross among others and enjoyed a Billboard 200 Top 10 debut a week after its October 30 release.

Check below to relive the “I Know What You Want” story before heading over to Facebook and digging into the “Where I Belong” video.