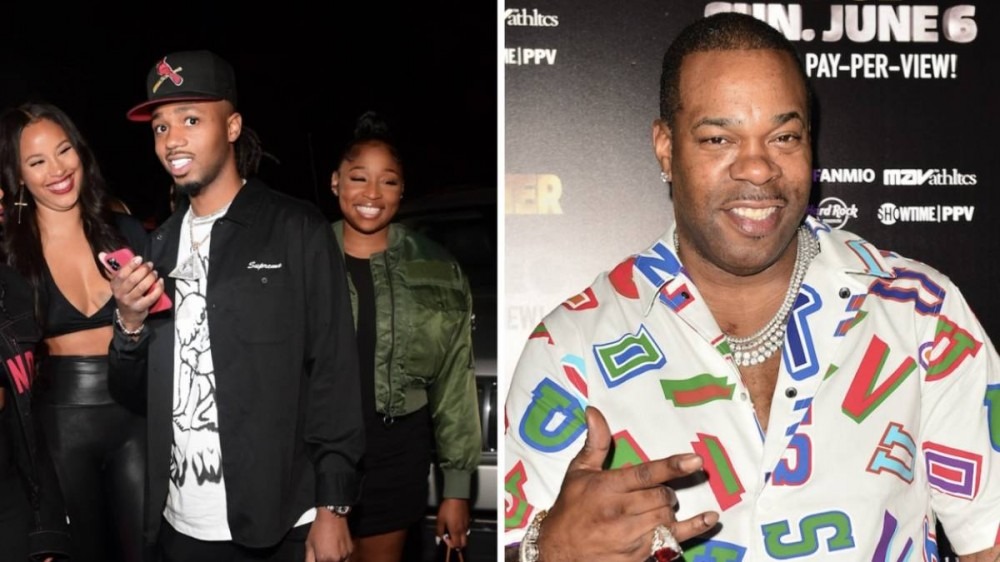 Metro Boomin has been working heavy behind the scenes since dropping Savage Mode II with 21 Savage in 2020. He’s been popping up in the studio with several artists, but there’s one in particular that stood out from the rest.

On Thursday (July 9), the legendary Busta Rhymes took to Instagram with a picture showing him focused in the studio with Metro Boomin and Lil Meech, the son of Demetrius’ Big Meech’ Flenory, the leader of the Black Mafia Family.

Busta made his return to the Hip Hop scene with his ninth studio album, Extinction Level Event 2: The Wrath of God, and it looks like he still feels that creative itch.

Busta and Metro have yet to work on a song together, so fans are excited to hear what these two legends can cook up in the studio. The Flipmode Squad leader has people thinking the follow-up to ELE2 is on the way thanks to the upcoming record Busta has with DaBaby coming out.

Busta Rhymes was fortunate enough to get some studio time in with Metro. The Atlanta producer has been getting a lot of work done with rappers he has yet to work with before. Over the last few months, Metro has been photographed in the studio with Freddie Gibbs, Travis Scott, Future and A$AP Rocky. It’s unclear what these collaborations are for, but fans will be tuned in.