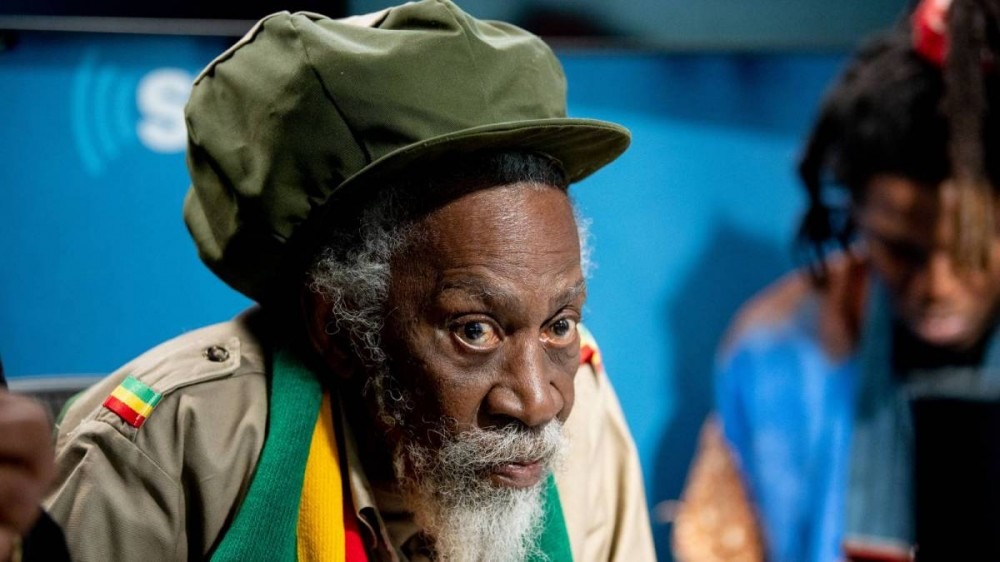 The reggae community suffered a monumental loss on Tuesday (March 2) when Bunny Wailer passed away at a hospital in Kingston, Jamaica at the age of 73. As the last original member of the Wailers — the Jamaican trio co-founded by reggae icons Bob Marley and Peter Tosh — Wailer is often credited as popularizing reggae music worldwide.

According to The New York Times, Wailer’s manager Maxine Stowe confirmed his death but didn’t reveal a cause. As tributes poured in on social media, Busta Rhymes — whose parents are both Jamaican — made sure to give Wailer a proper send-off with an Instagram post of his own.

“Rest Well to the Icon & Legend Bunny Wailer,” he wrote alongside a photo of the late reggae legend.

Author of The Book of Exodus: The Making and Meaning of Bob Marley and the Wailers’ Album of the Century Vivien Goldman described Wailer as the “spiritual mystic” of the group while adding, “Peter Tosh was the real militant one and then Bob was the poetic revolutionary humanist.”

After leaving the Wailers in the mid-70s, Wailer released his first solo album Blackheart Man in 1976. Not only did he produce it himself, he also wrote most of the songs and released it on his own Solomonic label. But sadly, a proper reunion was never meant to be. Marley died of cancer in 1981, while Tosh was shot to death six years later.

Multiple iterations of the Wailers have continued to tour over the years. The Wailers Band, which Marley played with until his death, consisted of bassist Aston “Family Man” Barrett and his brother Carlton “Carly” Barrett, who were members of Lee “Scratch” Perry’s studio band, The Upsetters. But Carly was murdered at his Jamaica home in 1987, the same year Tosh died.

In 2008, former Wailers Al Anderson and Junior Marvin formed The Original Wailers, but Marvin departed in 2011.

Of course, reggae and Hip Hop often intersect. Without Kool Herc, who brought the Jamaican form of rapping (called “toasting”) from Jamaica to the Bronx in the 1970s, it’s possible Hip Hop as we know it would’ve never been born.

Busta Rhymes, in particular, historically honors his heritage in songs such as A Tribe Called Quest’s classic “Scenario” and 2013’s “Twerk.” He’s also collaborated with numerous Jamaican dancehall artists, including Bounty Killer, Sean Paul and Vybz Kartel during the course of his career.