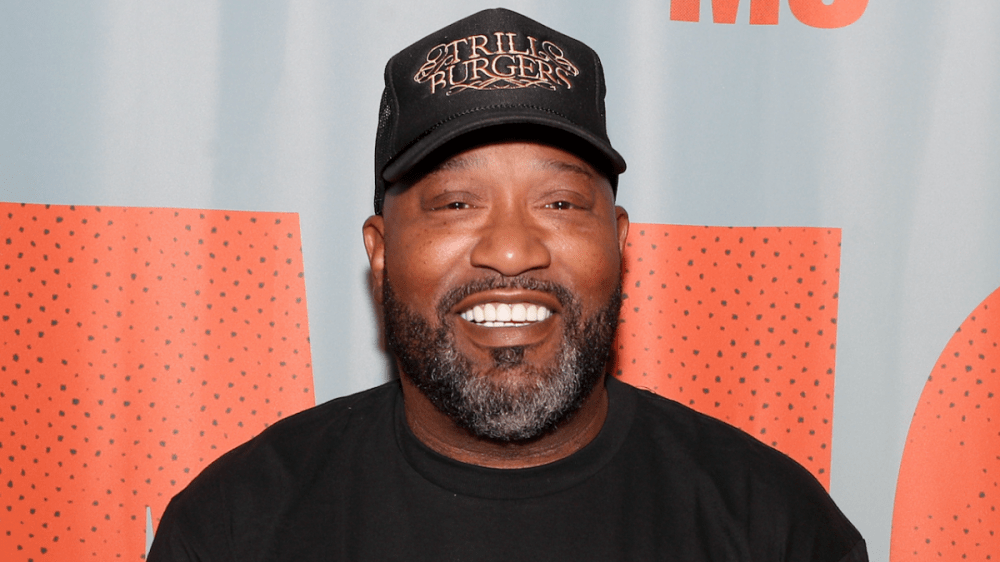 New York, N.Y. – Bun B may be known as a statesman for Southern Hip Hop, but his favorite song of all time might surprise some people.

The Underground King was recently stopped in New York City’s Times Square by comedian Josh Adam Meyers who asked him to name his favorite song ever. Bun B was quick to decide and explained how his selection was important to a certain period in his life.

“If I’m being painfully honest… ‘Karma Police’ – Radiohead,” he revealed. “I was going through a real melancholy stage in life, a real transition in life. I wasn’t really sure where shit was going, and OK Computer really spoke to me.”

“OK Computer is one of those albums that everybody received in exactly the same way, and I think it found people at a very pivotal moment in their lives.”

This isn’t the first time Bun B has spoken highly about OK Computer. In October 2021, he told Pitchfork it was his favorite album of the last 25 years.

“Summer 1997. I was in a very strange place at this time,” he explained. “I was more famous than I’d ever been due to the recent release of ‘Ridin’ Dirty.’ I was also in the first year of the relationship with my now-wife Queenie. So there was a lot of professional as well as personal stress on me.

“I couldn’t find anything to relax me. Then one night, watching MTV, I saw the ‘Paranoid Android’ video. Suddenly, for some reason, this calm washed over me. It seemed like this song was speaking to me. I bought the album the next day and everything about it made sense. While very dense and layered at times, it was still very melodic and easy to listen to.”

He added: “And a lot of what they spoke about then still resonates to this day. So even now, when life starts moving too fast, OK Computer is still there to help slow it down for me.”

Following the release of his II Trill album in 2008, Bun B revealed a number of his inspirations outside of Hip Hop, included Radiohead.

“I’m a real big fan of Jack White,” he told Rolling Stone at the time. “I love Portishead, and of course I love Jonny Greenwood and Radiohead. I try to make the music sound like what I’ve been feeling, but it’s still gotta make sense at the end of the day. I like the Sex Pistols and the Ramones, but I don’t know if that element is going to work with what I do. You can’t do everything you love.”

Meanwhile, Bun B’s Trill Burgers have been cooking up a storm in recent months, and they were recently crowned the “best burger in America” by Good Morning America.

Picking up the honor on last month in Times Square, an ecstatic Bun B posed alongside GMA co-host Michael Strahan with a trophy in one hand and a $10,000 check courtesy of the morning show in the other.