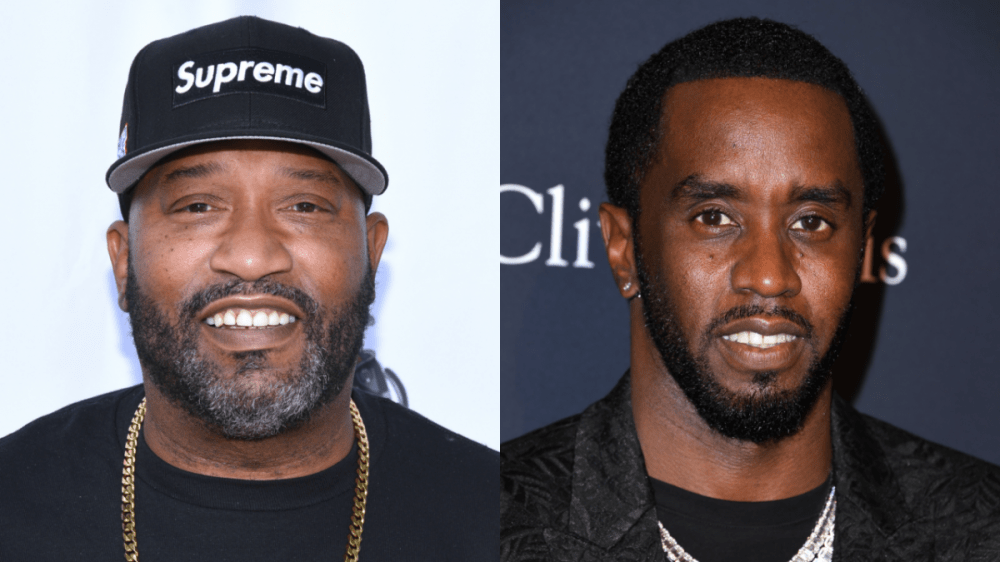 Diddy‘s Bad Boy Records will forever be synonymous with New York rap thanks to the signings of The Notorious B.I.G., Ma$e, The LOX, Craig Mack, Shyne and Black Rob, among others.

As the Hip Hop pendulum swung to the South in the early 2000s, however, Diddy sought to expand his empire with the launch of Bad Boy South, whose roster included the legendary Memphis duo 8Ball & MJG, as well as rising Atlanta rookies Yung Joc and Gorilla Zoe.

As it turns out, Diddy tried to add another iconic Southern rap duo to his burgeoning Bad Boy South imprint: UGK.

During a recent interview with B High ATL, Bun B recalled Puff’s attempt to lure him and Pimp C to Bad Boy sometime in the early-mid ’00s, when his late partner-in-rhyme was in prison over an aggravated gun assault charge.

“That was interesting times because Bad Boy wanted UGK at the same time,” Bun revealed while reflecting on his “The Streets” collaboration with 8Ball & MJG. “Pimp was locked up at the time; I remember Puff had this big party in Houston and we went to the party. We went to Puff’s section — they had him behind all the rope and whatever — they let me and my wife over.”

Interestingly, Diddy didn’t pitch the deal to Bun B himself. Instead, he shrewdly sat down with Bun’s wife, Angela “Queenie” Walls, in the hope that winning her over would persuade her husband to sign.

“We sat down and Puff said, ‘With all due respect B, I need to talk to the wife because I know the wife is the boss,’” he recalled. “He told her he wanted to sign UGK. He says, ‘I’m gonna give your husband this much money. I’ma give his brother this much money. And when his brother comes home, they’re gonna be Bad Boy, we’re gonna do this.’

“And my wife got in the car and was like, ‘So when are we going to New York?’”

Despite his wife’s enthusiasm — and, of course, Diddy’s lucrative offer — Bun B turned down the deal because he didn’t want to “sell” UGK while Pimp C was behind bars.

“I’m like, ‘We’re not,’” he said. “That was a very contentious point because she didn’t understand why we turned down that amount of money that they were offering. I said, ‘We didn’t come this far to sell this. We gotta ride this out. I can’t have [Pimp C] come home and he work for somebody else now. It’s just not gon’ work.’”

Elsewhere in the interview, Bun B gave an update on the eagerly-anticipated Verzuz battle between UGK and 8Ball & MJG, which Bun confirmed back in January.

“It’s still on the table,” he said. “We ready, we on deck. We gave them our songs, they got the list, they know what it is, they approved it. But then Patti LaBelle and Gladys Knight happened and so that kinda pushed [us] back. And then The Isley Brothers and Earth, Wind and Fire happened and [we] got pushed back … I wasn’t tripping [over] nobody cutting in line.”