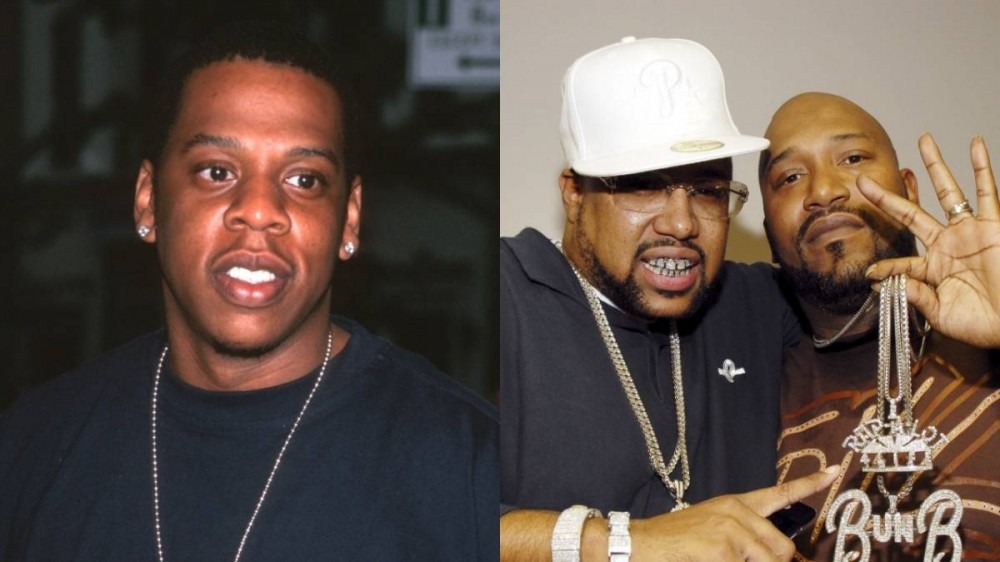 JAY-Z‘s “Big Pimpin’” is a classic record that saw the Grammy Award-winning rapper join forces with Bun B and the late Pimp C, collectively known as UGK. The story behind the collaboration has been told before, but now Bun B has added more information to the legendary tale.

As the Houston rap legend recalled in a recent interview with B High ATL, Pimp C initially hated the “Big Pimpin’” beat for how much it sounded like a pop record. It took Bun and JAY-Z two and a half months to convince Pimp to get on the song. When he did, he only delivered an eight-bar effort.

As for the video shoot, Pimp C wasn’t with the idea of flying out to another country to film a music video.

“’I’m not going to no muthafucking Trinidad to shoot no god damn video,’” Pimp C said, according to Bun. “He had just bought a new car and had a new lady friend at the time. He felt he didn’t want to leave the situation to go do the video. Well, lady friend is one of the people supposed to be in the video.”

Bun B went onto explain that director Hype Williams and the rest of the team couldn’t get Pimp C on a plane to Trinidad, so they ended up flying out to meet him in Miami, where they shot his scenes for the video.

“He shows up and you see the Benz and the girl that’s how he showed up,” Bun B remembered. “They get dressed and come out with mink coats and it’s literally on the beach in Miami. It’s about 90 degrees outside. They’re like, ‘Pimp, you really gonna wear this coat?’

It was upon hearing Pimp C’s reply that JAY-Z knew the late UGK rapper was, as Bun puts it, “a muthafucking star.”

“JAY-Z was like, ‘My n-gga, you know it’s hot out here.’ Pimp looked at him and said, ‘TV ain’t got no temperature.’ And walked off. JAY-Z looked at me and said, ‘Your brother’s a muthafucking star.’”

Bun B also reflected on the lasting impact of “Big Pimpin,’” revealing he’s been to countries where English isn’t even a third language and fans recite Pimp’s brief but iconic verse word for word at shows. In fact, he’s even put his mic down and let the fans handle the verse.

“That’s the genius of him,” he said. “He tried to be the least involved on the record, and became the most important part of the record.”

“Big Pimpin’” was the third single from JAY-Z‘s blockbuster fourth studio album, Vol. 3… Life and Times of S. Carter, which arrived back in December 1999. The track peaked at No. 18 on the Billboard Hot 100 and topped the Rhythmic Top 40 chart, helping propel the album to triple platinum status.

Relive the “Big Pimpin’” video in all its glory below.