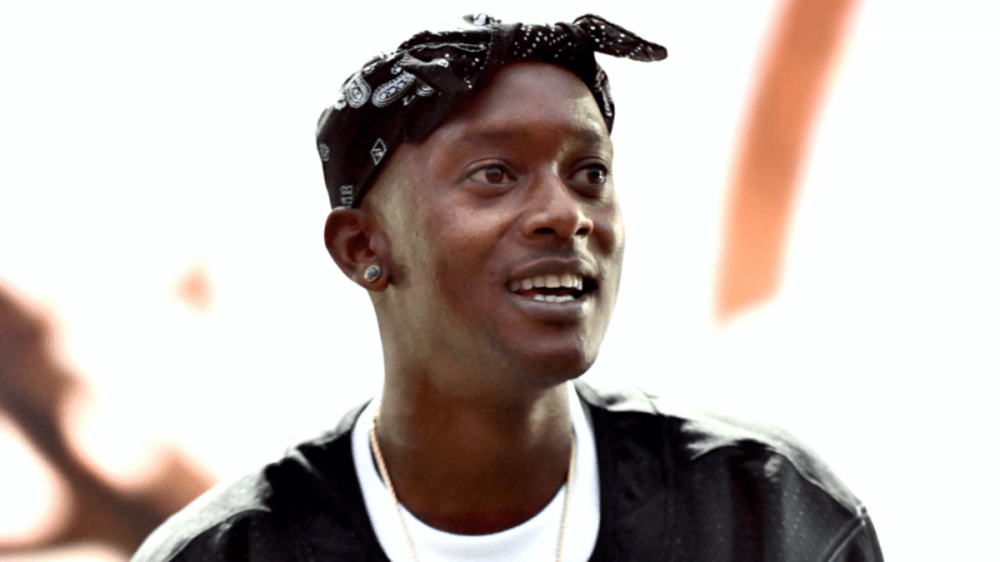 Buddy is preparing to drop his new album Superghetto on Friday (March 25) via RCA Records, almost four years after his Harlan & Alondra debut.

Ahead of its release, the Compton rapper took to Instagram to share the tracklist for the project, which consists of 10 songs with appearances from T-Pain, Ari Lennox, Blxst and Tinashe. His recent single “Wait Too Long” with over 1.6 million Spotify streams is also on the album.

“Damn y’all did it,” Buddy wrote in the caption. “Tracklist unlocked!! A little more than 24hrs until #Superghetto releases. Tell me your favorite feature.”

During an Apple Music interview in February, Buddy talked about the direction of Superghetto and the meaning behind the album title.

“It’s more about the essence of growing up in the hood, you feel me?” he explained. “I’m from there so it’s in me, it ain’t on me, and I take it everywhere I go, and that’s all around the world. Everybody else has to really just conform to the energy that I’m bringing to the table and making adjustments and really come into the vibe that I’m presenting.”

He continued, “That’s what the album sounds like. My experience, from my perspective and the way I want it to the sound, the beat selection. It’s a bunch of different flows and cadences.”

Speaking more about the recording process, he told Home Grown Radio, “I just was trying to make songs that I liked. I ain’t never really have a goal of what type of song I’m trying to make, I just want to hear the beats. I don’t really produce like that. I can make beats, you know, I’m just lazy, that shit’s tedious. I’m a perfectionist, I don’t feel like my album is done, but we about to put it out.”

Watch his “Wait Too Long” video below.