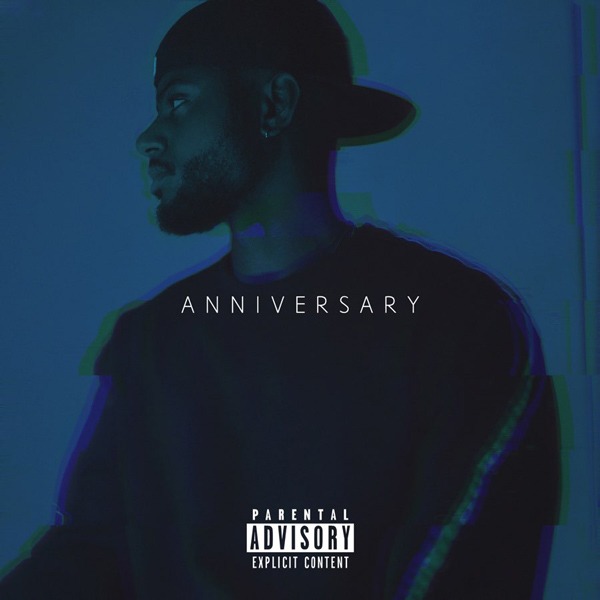 With just hours until its release, Bryson Tiller has revealed the tracklist for his third album Anniversary.

Pen Griffey invited fans to a special Zoom listening session on Wednesday night during which he played the project for the first time. In addition to “Inhale” and “Always Forever,” the 10 tracks include a collaboration with Drake, who guests on “Outta Time.”

Anniversary arrives on the fifth anniversary of his debut Trapsoul. “This is an early anniversary gift from me to you,” Tiller told fans. “Thank you guys for five years of greatness. I’m blessed to be here.”

The album was inspired after he started “digging through the Trapsoul archives” during a recent trip to L.A. “I found some really dope ideas that I started five years ago,” he said. “And I want to present it to you guys like this. Happy anniversary.”

Tiller also hinted at more music to come, including his previously-announced Serenity album. “I got a lot of new music coming. This is the first wave.”