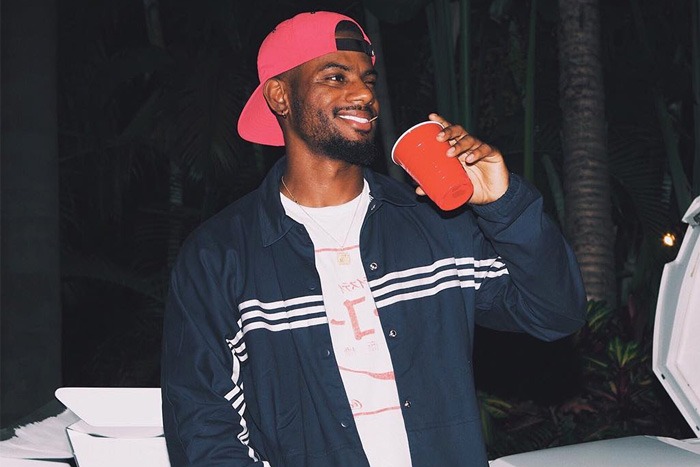 Bryson Tiller is keeping a tight lid on his new music, but he is dropping off a new freestyle in the meantime.

“Most of these rap ni**as remind me of Kirby / No, I don’t think you took my style, I’m certain,” raps Tiller, who earned praise from his peers including Buddy and Angel Haze.

Fans are now patiently waiting for Tiller’s new album Serenity, the follow-up to 2017’s True to Self. Last month, the father of two dropped the full version of his unreleased track “Slept On You.”