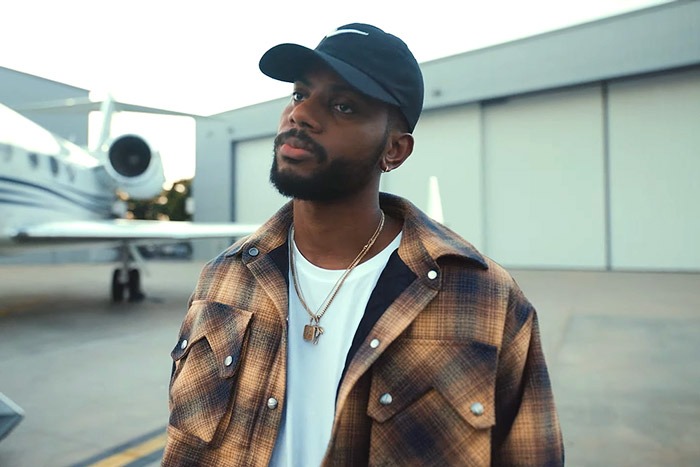 In addition to releasing a deluxe edition of his album Trapsoul, Bryson Tiller shares a video for “Right My Wrongs.”

The song was a standout from his 2015 debut, while the visual is a throwback to the Trapsoul era. The clip takes place five years ago and finds Tiller in the studio working on his debut album. But his own relationship is suffering from the pressures of his career. After an argument at the crib with his girl, the couple drives to the airport to catch a flight before she leaves him on the tarmac with tears in his eyes.

Along with “Right My Wrongs,” Trapsoul (Deluxe) adds three fan favorites that were previously only available on SoundCloud–“Just Another Interlude,” “Self Righteous,” and “Rambo (Last Blood)” featuring The Weeknd, plus the new track “Outro (Thank You).”

Bryson’s third album is due this fall featuring “Always Forever” and “Inhale.” “I can’t afford to bring my C-game now — not for my two daughters. It’s just my A-game here on out,” he told Billboard.