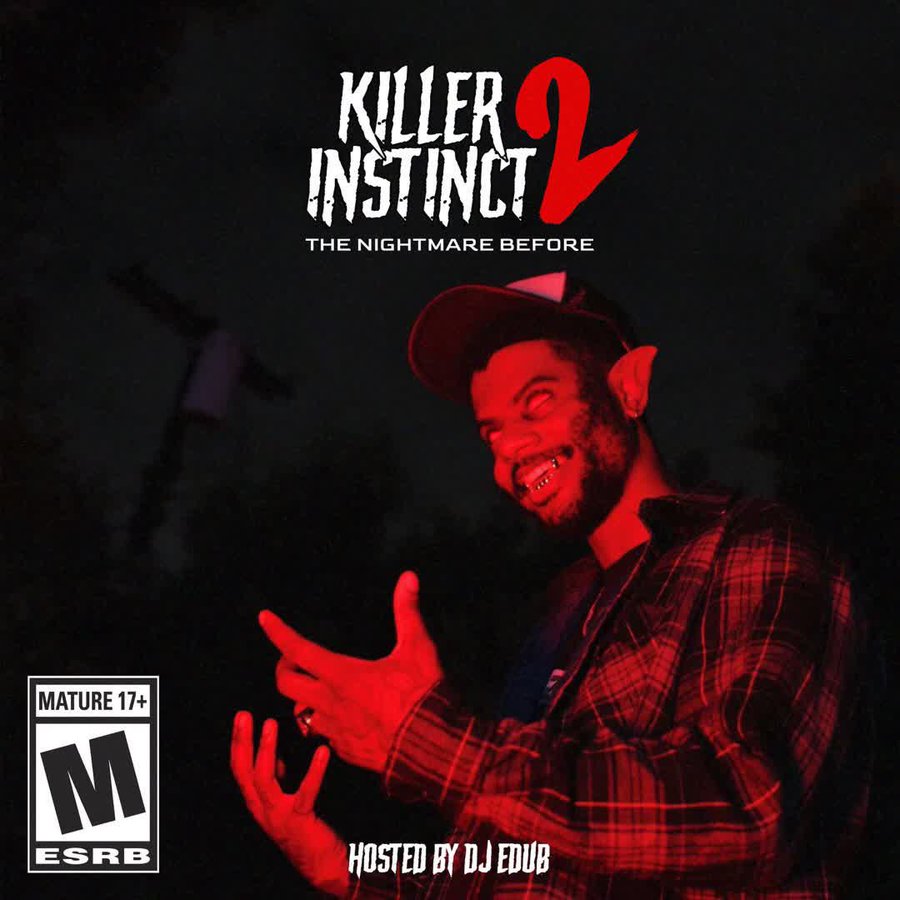 The new release is 13 tracks deeps and features Tiller tackling songs like Normani’s “Wild Side” and Chris Brown’s “Heat” for his own rendition.

“Celebrating the Anniversary with you guys last year really helped me fall back in love with making music…because to be honest, for a while there I really didn’t want to be bothered with anything music related,” he said to fans online. “My grandmother’s passing took me by surprise and made me realize I really can’t be stagnant out here and that I MUST keep moving no matter WHAT.”

Tiller would also reveal that new albums are on the way in the Instagram post. You can tap into the new tape below.