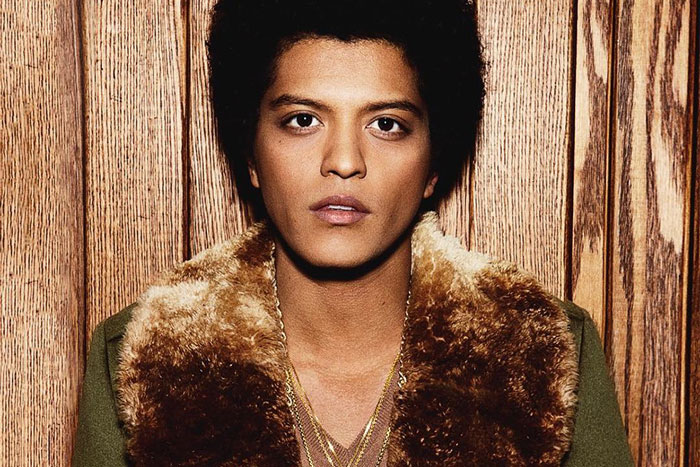 Bruno Mars is headed to the big screen.

The Grammy-winning singer has inked a deal with Disney to star in and produce a music-driven movie, reports Deadline. While plot details are being kept under wraps, the narrative feature film will consist of mostly original music that Mars will write and perform.

The deal follows a “long series of discussions” between Mars and Walt Disney Studios production president Sean Bailey. They are now seeking a writer or writer-director to turn the idea into a movie.

Bruno announced the deal by posting a video of himself performing “When You Wish Upon a Star” on the piano. “If your heart is in your dream No request is too extreme When you wish upon a Star,” he wrote, adding the hashtags #MarsMeetsTheMouse and #ImGoingToDisneyland.

“If your heart is in your dream
No request is too extreme
When you wish upon a Star”🎶 #MarsMeetsTheMouse #ImGoingToDisneyland #YESSS!!😜 pic.twitter.com/L4nLzinmKa

Mars previously starred as a child actor in 1992’s Honeymoon in Vegas and voiced a character in Rio 2. He also served as a host and musical guest on “Saturday Night Live” in 2012.

The announcement follows Disney’s recent $75 million deal to distribute the filmed, stage musical of Lin-Manuel Miranda’s Hamilton starring the original Broadway cast. The film will open in theaters in October 2021.