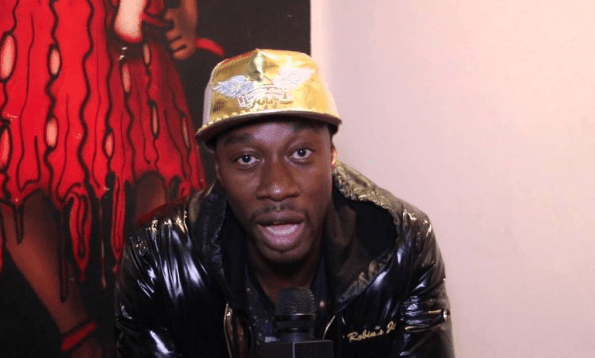 According to a confirmed report from NBC Miami, inspirational speaker and media influencer Brother Polight surrendered to police on Monday following an allegation that he sexually assaulted his girlfriend’s 14-year-old daughter.

Polight, whose real name id Michael Noak Jr., allegedly was given permission by his girlfriend to take her daughter to an afterparty in a Miami nightclub, but when they realized the nightclub was closed, Noak reportedly took the teenage girl to his hotel.

Noak’s girlfriend reportedly found her daughter intoxicated with severe swelling around her mouth. Noak somehow convinced his girlfriend not to call the police but was served with a DNA warrant in June before turning himself in earlier this week.

Polight’s lawyer David Tarras, declared his client’s innocence, stating, “Once the evidence is produced, he is going to be exonerated. So yeah, not guilty. Nothing else…These are serious allegations, but in any situation, there is always motive. There is always a lot behind the scenes that the public is not going to be able to see…We have no doubt that he is not this person. We’re going to get him past this and back on with his life.”