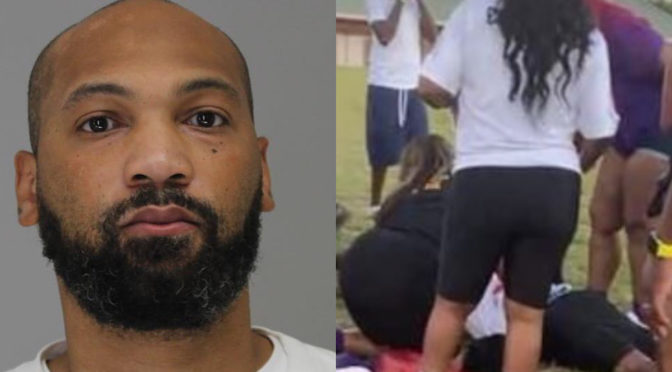 The brother of former NFL player Aqib Talib is being indicted for the death of a football youth coach.  Yaqub Talib is charged with murder after authorities say he fatally shot Michael Hickmon at a youth football game south of Dallas on August 13th.

According to investigators, an argument ensued about how the game was officiated prior to the shooting. Coach Mike Hickmon was killed after a dispute allegedly involving the two brothers, who are both coaches of the North Dallas youth team.  Yaqub immediately turned himself in to police after a warrant was issued for his arrest.

Talib’s lawyer says his client has yet to give “his side of the story.” A statement released by Aqib’s attorney maintains Aqib is “very distraught and devastated over this terrible loss of life.”  He sends his “condolences to the family of the victim and to everyone who witnessed this unfortunate tragedy.”