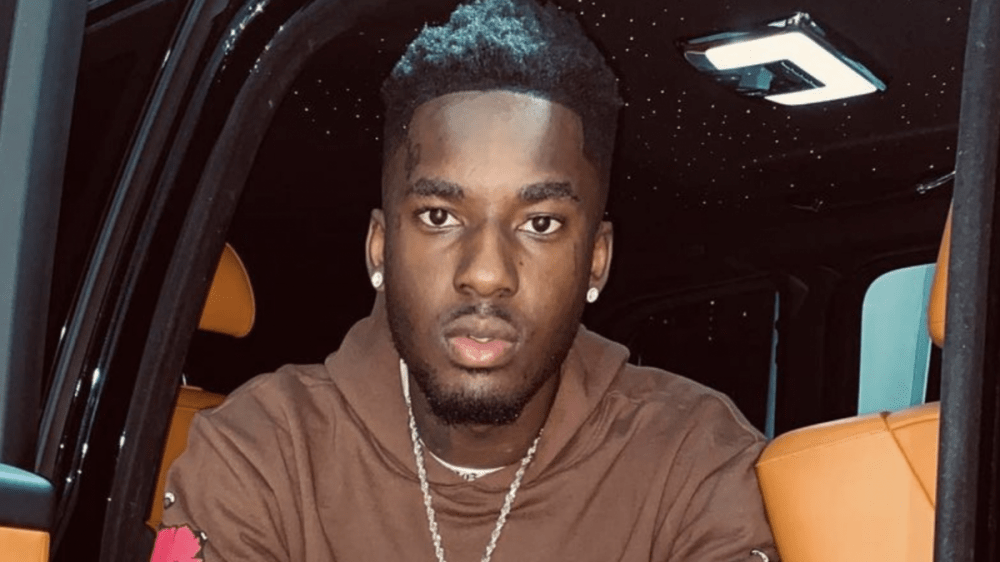 New Jersey – Brooklyn rapper Smoove’L was arrested for the second time in 2021, according to SayCheeseTV.

The report goes on to claim that the “Apollo” rapper was arrested at his New Jersey residence on Sunday (July 25) on gun charges after a woman called the police on him and told law enforcement the 21-year-old had a weapon inside the home.

Smoove’L — born Lefty Frizzel Sanders Jr. — was booked on gun charges and reportedly faced a judge for a hearing on Tuesday (July 27).

In April 2020, the drill rapper was reportedly arrested in his hometown of Brooklyn. When he was stopped for allegedly running a red light, police pulled Smoove’L over and discovered a loaded firearm in the vehicle. He was charged with criminal possession of a weapon along with license plate and traffic violations.

Smoove’L has kept busy on the rap side since the pandemic began last year. After unleashing a pair of projects in 2020, the Interscope Records signee’s most recent single came in June with “Da Da Da!”

Fellow Brooklyn native Sheff G was also gobbled up by police earlier in July when he was arrested on gun possession charges, which is reportedly a second degree felony.