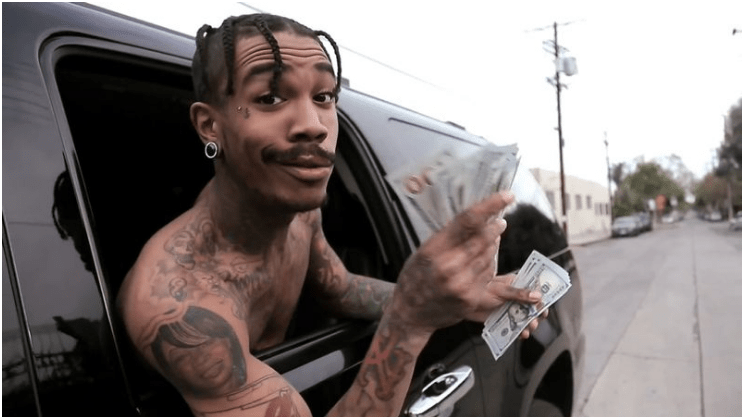 According to a news report from Los Angeles’ KTLA 5, rapper J $tash killed a mother of three children in front of them before taking his own life in a murderous, domestic violence attack in Tempe City, which is situated near Los Angeles. J $tash, whose real name is Justin Joseph, was 28 years old.

Reports from the L.A. Sheriff’s Department says that they responded to a domestic dispute call over the weekend and found that Joseph took 27-year-old Jeanette Gallegos’ life in front of her three children. Gallegos was found with multiple gunshot wounds while Joseph was found with one self-inflicted gunshot wound. The woman’s children, who ranged from ages 5 to 11, were found unharmed and removed from the scene.

It has been reported that Jospeh was dating Gallegos, but that report has yet to be confirmed.