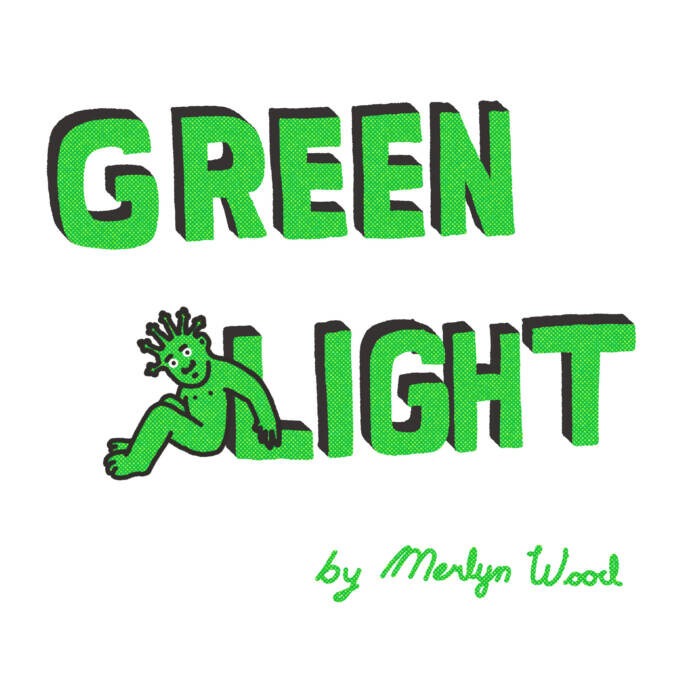 Boundlessly energetic with a bottomless arsenal of unconventional flows, Merlyn Wood is a wizard on the mic. Ready to step out on his own, and hell bent on making sure listeners are ready too, Merlyn shares “GREEN LIGHT,” his new video. Armed with a stank face-inducing beat from CONNIE, an artist and frequent collaborator of Merlyn’s who produced JELEEL!’s hit “DIVE IN,” the Houston rapper launches himself head first into his verse, coming down on each syllable like a ton of bricks as he annihilates his opposition: “I woke up feeling like a Gucci ad-lib/I am a real n**** that is not in Paris/You a fatherless b*tch and that is apparent/You ain’t got no style, b*tch you a parrot.” The forceful hook proves that the emcee is champing at the bit to show the world what he’s capable of: “Green light!/Green light!/Motherf*cking go time, green light!”

Directed by Miggy, the new video for “GREEN LIGHT” gets its power from Merlyn’s wide-eyed charisma, taking inspiration from video games and Merlyn’s freewheeling lifestyle. The 26-year-old artist fires up his Nintendo 64, which magically works without a cartridge and allows him to instantly customize everything in his life–from his outfit, to his whip, to his girl. Rocking ski goggles in the Cali sunshine with a mischievous smile on his face, Merlyn is enjoying life as master of his own domain.

A member of BROCKHAMPTON from 2012 through its performance at this year’s Coachella, Merlyn Wood made his mark as the most outgoing and eccentric member of the groundbreaking band. Born in Ghana and raised in Houston, the artist credits both places as major influences on his vibrant and lively vocal style.  Though he occasionally released music outside of the framework of BROCKHAMPTON, Merlyn spent the early part of 2022 laying the groundwork for his foray into solo stardom, sharing his CONNIE-produced single “S.Y.K.” in February.

Beyond music, the artist plans to continue expand his universe of King Arthur-inspired ventures with A Really Round Table (ARRT), which aims to bring different communities together through unique goods, human-connection events, and philanthropy–a portion of all revenue will go toward solving hunger in Ghana.

The first of four singles in four weeks, “GREEN LIGHT” is just the beginning of Merlyn’s rise. In the artist’s own words: “It’s motherf*cking go time, green light!”