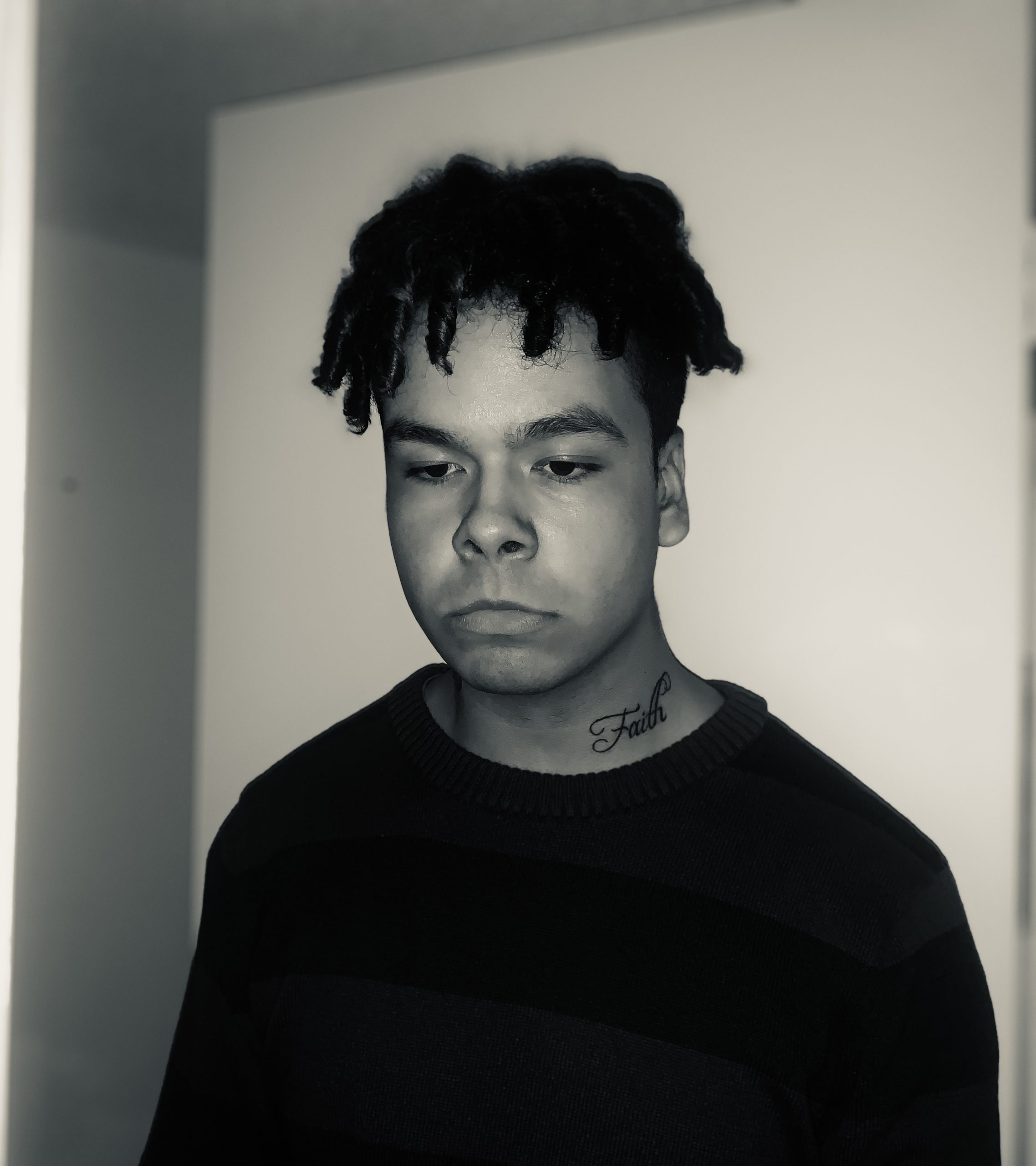 “Rose Outta Hell” is a fast-paced song in which Briya talks about his hustle and journey towards fulfilling his ambition in life. In contrast, “Ready 222 Die” is a slower-paced trap number that sees Briya share the dark reality of his revenge against his enemies. “Need An Answer” is also a powerful track distilling a euphoric vibe, and a record that dives deep into Briya’s depression and mental pain.

A rebellious artist and a fearless soul who isn’t afraid to go against the establishment and let the world know what’s wrong with it, Briya Christ impresses with an oozing confidence and swag. He puts it best and says, “I’m not early , I’m not late, I’m just on time.”

His dedication to his art and meticulous approach in all stages of music-making clearly give him the status of one of the most talented emerging artists this year, as we all wait for new projects to be released in the coming weeks.