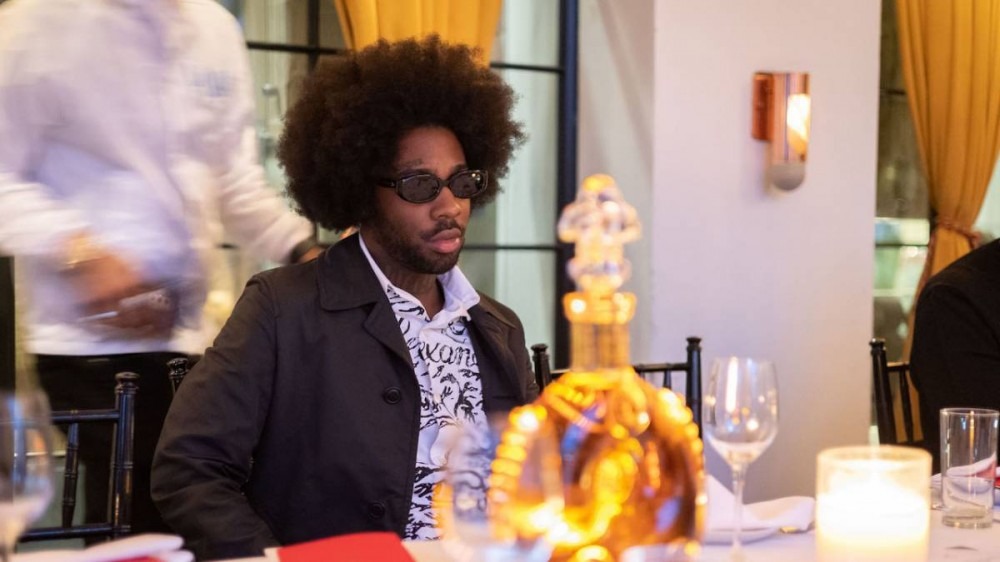 Brent Faiyaz is currently on track to do something no R&B singer has done since Summer Walker’s Still Over It album  — debut at No. 1 on the Billboard 200 chart. According to HitsDailyDouble, early projections for the singer’s sophomore full-length album Wasteland are between 105,000 to 115,000 total album-equivalent units.

If the figure holds, Faiyaz would be challenging Bad Bunny for the No. 1 spot on the Billboard 200 and chasing a bit of history in the process. If Faiyaz does indeed reach the summit of the Billboard chart, he’ll become the first truly independent artist since 2018 to achieve a No. 1 album.

In an interview with Vogue, Faiyaz detailed the recording process behind Wasteland, utilizing film scores as an inspiration to tie the album’s theme together.

“It was less of an album process and more of a life process,” he began. “I just made a collection of songs and tied a story line together once I saw that they all kind of shared a similar theme. I didn’t really realize I was working on an album until I was maybe a little over halfway through. Then I realized, Wait a minute, this is a body of work.”

“I was watching a lot of Tarantino films. I was watching Jackie Brown over and over again. I was also watching Vanilla Sky on repeat. I pulled a lot from that. But mostly I was inspired by the different people that I locked in with, from The Dream to Alicia Keys. I was just soaking up game from artists like Raphael Saadiq and No I.D., who have been doing this longer than I have.”