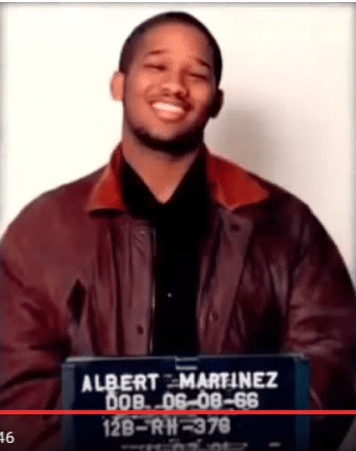 According to a report from The Daily News, the person responsible for the October 31 slaying of former Harlem drug kingpin Alberto “Alpo” Martinez has been arrested and charged for his murder in Harlem last year.

27-year-old Shakeem Parker was already in custody on New York City’s Riker’s Island for a gun charge when he was charged with murder and criminal possession of a weapon in the death of Martinez.

“Detectives gathered information that he was the shooter,” a police spokesman said. Parker has prior arrests for burglary, robbery and drug possession, according to the Daily News.