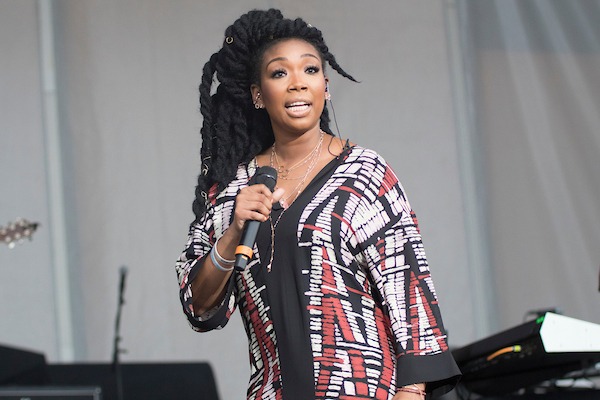 Jack Harlow made headlines and the timeline buzz last week when he revealed to the Ebro in the Morning crew that he had no idea that Brandy and Ray J were siblings.

Replying to the Brandy Legion Twitter page about the viral video, Brandy joked about grabbing his own music and murking him on it. “I will murk this dude in rap at 43 on his own beats and then sing [h]is ass to sleep.”

Brandy would double back and say it was “a little fun” and “all love.” But she was serious about jackin Jack for his beat. Yesterday, Brandy hopped on the Louisville rapper’s No. 1 hit “First Class” for her own rendition. Brandy skates over the “Glamorous”-sampled beat using Jack’s name for a cunning set of bars.

Maybe Ray J will get some bars off next. You can check out the new release below.