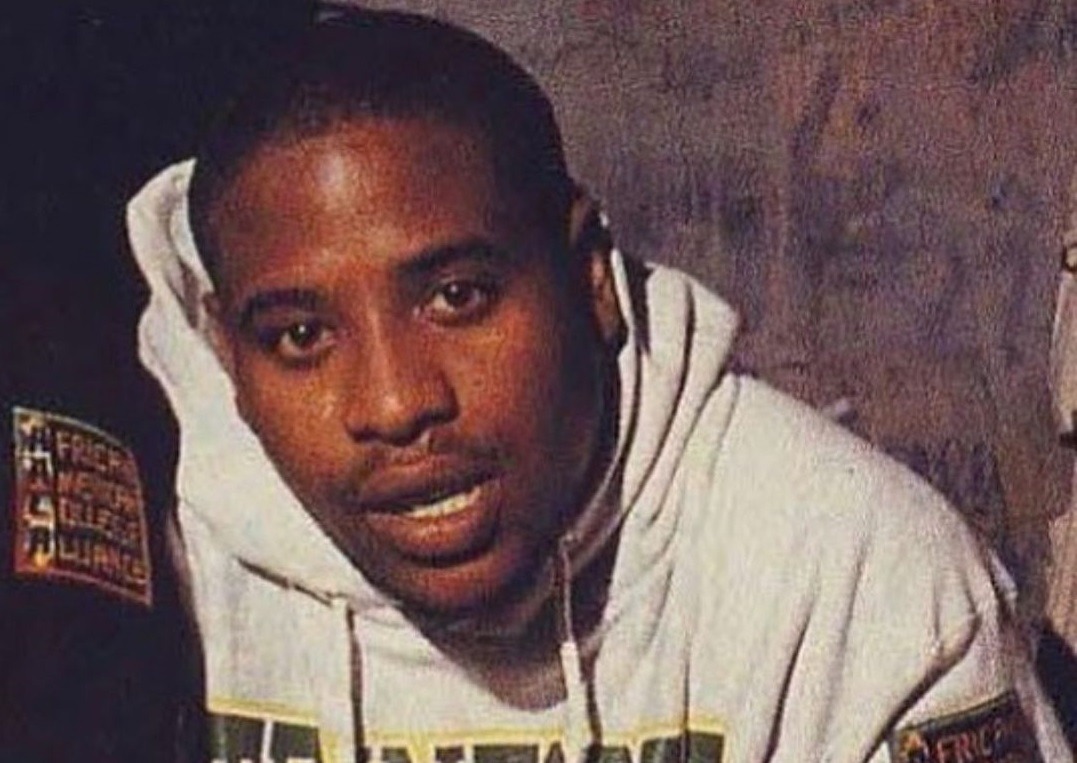 Rest in peace to Brand Nubian’s DJ Stud Doogie. Lord Jamar of the group has confirmed he has passed away. No cause of death was provided; however, Jamar did acknowledge his battle with diabetes.

“It is with great sadness that I announce, our Brand Nubian Brother, Stud Doogie, has transitioned,” Jamar wrote. “He had a long bout with diabetes & fought like a soldier…we thank you for your service. R.I.P. Stud Doogie…Ayo Mike! Look out for the brother.”

Brand Nubian was composed of Grand Puba, Sadat X, and Lord Jamar. They were signed by Dante Ross to Elektra Records for their 1990 debut album, One For All.