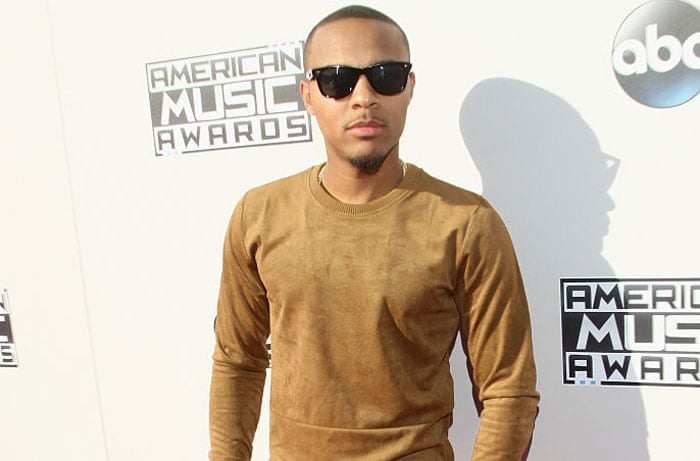 Yesterday, Bow Wow opened up his Twitter for a Q&A with his fans. During the Q&A, Bow Wow expressed how he wants to be honored at the next BET Awards for his two decades long career.

One of Bow Wow’s fans had asked if he thinks he deserves to be in the Hall of Fame, to which he replied, “Absolutely.” He went on to say that “BET should honor me next year at the hip hop awards. I dont want them to wait til im 44 years old. Plus ill be the youngest artist in history to get that award ever.”

After expressing that he should be honored by BET, Bow Wow defended himself against people who thought that it might be a little to early to give Bow Wow GOAT level accolades.

“Hall of Fame? I agree and disagree,” one user said. “Does seem a little soon but why wait to reward thinks that have been done so long ago” they continued.

“Go look up my stats and see what ive don’t my whole career… and u tell me i why it can’t be sooner,” Bow Wow responded.

Whether or not Bow Wow can be considered one of the greatest to do it is up in the air, but we should still put some respect on his name. Despite much of his musical success happening early in his career he has found a way to stay culturally relevant for over two decades. He released his first album at 13 and throughout his career has released 6 studio album and 8 mixtapes, with his first album going double platinum and two others reaching platinum status. Aside from his musical career, Bow Wow has been in a number of films including Fast and Furious: Tokyo Drift, Johnson Family Vacation, and Like Mike. And from 2013-2014 was the co-host of BET’s 106 & Park.

Do you think Bow Wow should be honored?