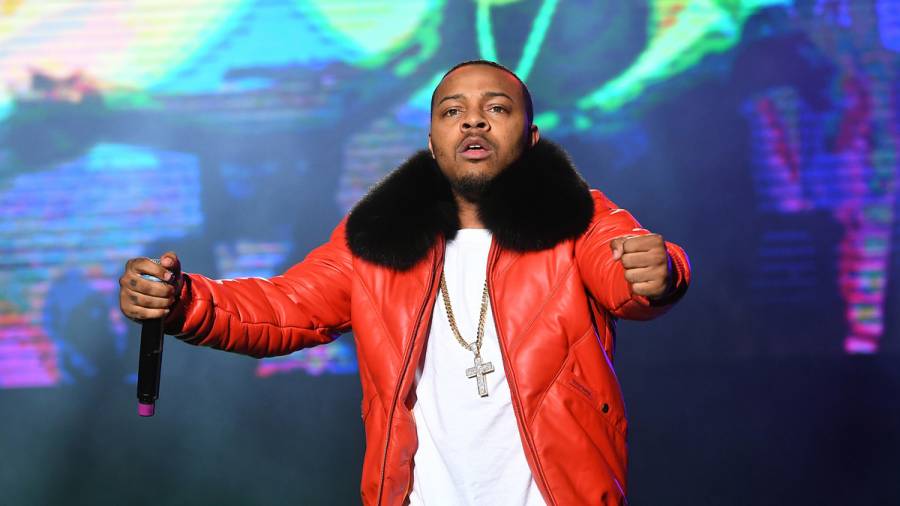 Fans are still gathering themselves after Soulja Boy and Bow Wow tore down the stage during their Verzuz showdown on June 26. There were several memorable moments from the night such as Soulja Boy previewing the “She Make It Clap” remix with Nicki Minaj and Bow Wow embracing Romeo on the Verzuz stage.

There was one moment in particular that’s already going viral thanks to fans making it a meme. Right before going into “Let Me Hold You” featuring Omarion, Bow Wow stood in front of the crowd and busted out his piano fingers to open the track.

Social media was quick to capture a still of the nostalgic moment and turned it into a hilarious meme. People have been adding their own funny twists to the joke and it doesn’t seem to be losing steam.

“Me pressing refund on Uber eats after they forget my straw,” read one meme, while another said, “Kids declining tf outta calls & ignoring texts while they watching YouTube & TikTok.”

Others poked fun at people putting in vacation time regardless of their supervisors approving it and a third meme ridiculed annoying younger siblings who don’t follow rules. This isn’t the first time something Bow Wow did turned out to be a viral moment.

In 2017, Bow Wow was caught lying on his Instagram when he took a picture in front of a private jet and someone actually caught him sitting in coach minutes after taking the flick. Before long, fans created the #BowWowChallenge where they took pictures with things they didn’t own or in places they’ve never visited.

Bow Wow’s piano fingers almost never happened due to some security issues backstage with Soulja Boy. Footage circulated of Big Draco arriving at the venue with his SODMG crew. As they got closer to the entry point, security prevented members of SODMG from entering — and their leader was not happy.

“Check this out,” Soulja said in a clip. “I don’t know who you could tell, but if they don’t let my artists in, I’m about to leave right now, and there won’t be no live or no event.”