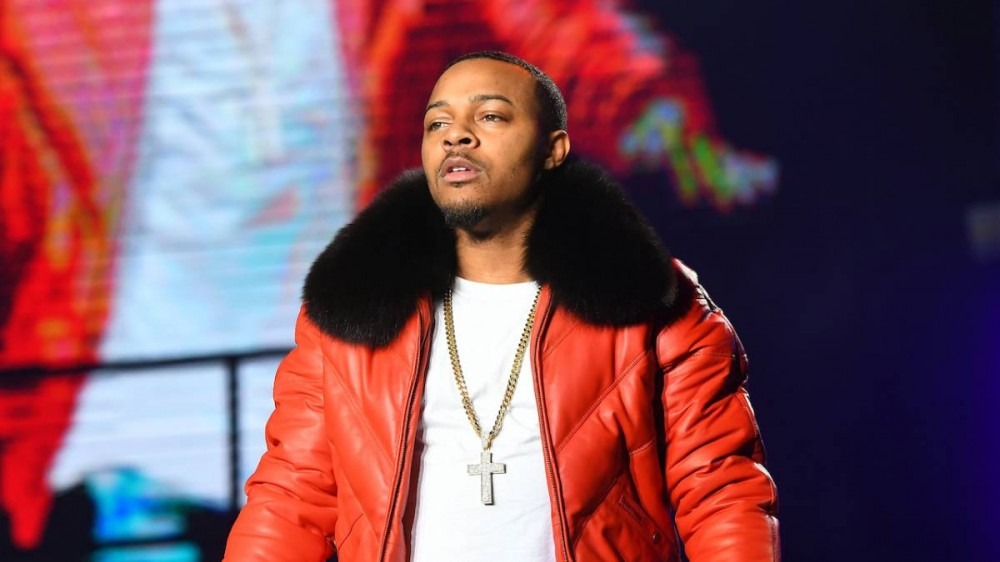 Bow Wow has let it be known he has a disliking for oysters after filming himself almost losing his lunch after trying the seafood for the first time.

The Ohio native took to his Instagram page on Tuesday (August 30) with a clip of him trying oysters, and judging from his post-bite reaction, Bow Wow didn’t seem to want any parts of the dish.

“So I’ve entered this new faze of my life where im trying foods i know i would never eat,” Bow Wow wrote in his caption.

He continued: “Having dinner at my boys crib and maaaan! I never had oysters YOOOOO! First n last! Too extreme for me @christhunder @chris.casey @amoeller this was torture hahaha.”

Bow Wow’s reaction is a far cry from Fabolous, who is always up for a good meal. The Brooklyn rapper is a known food enthusiast as he’s been seen dining at fine restaurants across the globe.

He was captured destroying a plate of food during a Jamie Foxx performance at Sexy Fish restaurant and bar in Miami, Florida in May. Fab already had one plate down when Foxx saluted him while performing his 2005 hit with Kanye West, “Gold Digger.”

When he’s not trying out new dishes, Bow Wow is getting ready to launch a new BET show in collaboration with Bunim/Murray Productions in the fall. Bow Wow will be serving as a host on a new dating series titled After Happily Ever After, marking his return to the network after eight years.

The eight-episode series will see Bow Wow help those who have previously separated play matchmakers for their ex-partners in order to help them find new love.

“Im returning to BET,” Bow Wow said in an Instagram post sharing the news. “Just one of many! Stay tuned! Get ready for ‘After Happily Ever After’ NEW HIT SHOW coming your way!!!!!”

Bow Wow will throw a singles party with a new group of contestants in each episode to start the show. The catch lies in the party only being attended by the exes in an attempt to pick the best option for their former partner.

Once someone is chosen, they will move in with the contestant and date them for 48 hours. Ultimately, the person will get to choose whether to keep the prospect or send them back to the group for a chance to meet someone else.