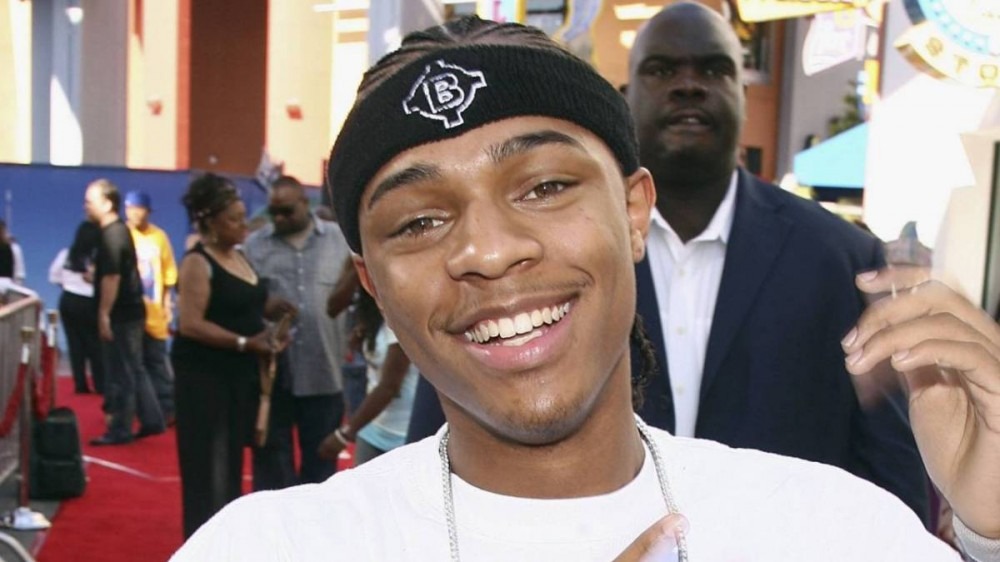 While Bow Wow is set to begin training in California with WWE legend Rikishi to realize his wrestling dreams, he’ll also be making a pit-stop in Hollywood this summer. According to Deadline, signed with the Buchwald agency for representation and is set to reprise his role as Twinkie in the forthcoming Fast & Furious 9.

Bow Wow first appeared in the Fast series in 2006’s Tokyo Drift. Twinkie was tight with the film’s protagonist, Sean Boswell, who was played by Lucas Black. Both of their returns are tied to the resurrection of Han (Sung Kang), who was thought to be dead, but he’s alive and well as seen in the Fast 9 trailer.

Fast 9‘s original release date was slated for April 2020 but was pushed back to 2021 amid the coronavirus pandemic. The film is now scheduled to arrive on June 25 in theaters worldwide.

Other than the usual castmates, Fast 9 newcomers include WWE superstar John Cena and Cardi B. The Grammy-winning rapper will be playing a character named Leysa, who is tied to Vin Diesel’s Dom Toretto past and returns to make her presence felt.

Bow Wow also has his sights set on joining the WWE and eventually becoming a world champion. Thanks to a random meetup on a flight 20 years ago, Bow Wow formed a relationship with Rikishi and will begin training with him at his gym in California later in March.

Yo @souljaboy these wrestlers are terrified. I been giving them the business since i announced i was training. They so scared we gone take all they shine 😂

Now i know this might sound crazy… BUT… after i drop my last album. I will focus on tv and film. And joining the @WWE its been a life long childhood dream to wrestle in the WWE!!!!