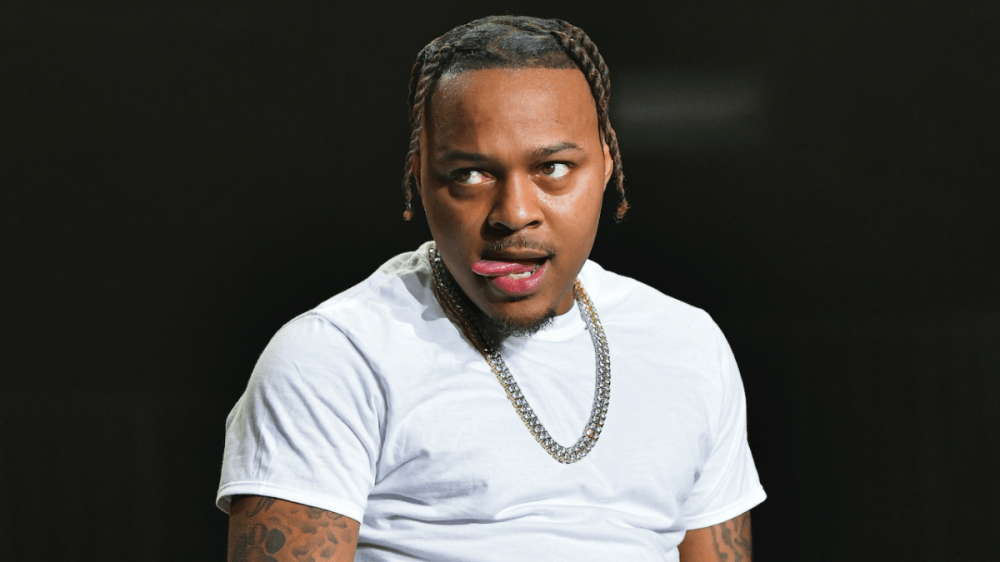 Bow Wow has responded to actor Orlando Brown after he randomly said he had “bomb ass pussy” during a recent interview. Brown made the comments during a sit-down with comedian Funny Marco that was released on YouTube on Wednesday (July 13), when he was asked about the last time he watched BET’s 106 & Park.

“The last time it was hot, when Lil Bow Wow was on there,” he said. “I ain’t got a problem with Lil Bow Wow. Lil Bow Wow got some bomb ass pussy.”

Unsurprisingly, fans flooded Bow Wow’s Twitter mentions asking for his reaction to Brown’s comments. He initially said he was too busy to respond to such drama due to him working on television shows, his upcoming tour and being a dad.

“Since when legends GOT TO speak on fuckery?” he said in a tweet on Wednesday. “Im filming my new tv show as we speak and preparing for a sold out show at the o2 arena for the millennium tour in London. Ima 35 yr old father i dont play them type games. You do know this bow u talking to right. I AM A BOY DAMON.”

But in response to another fan who said Orlando Brown was “bugged tf out” and “wyling,” Bow Wow claimed the 34-year-old actor is on drugs and needs help.

“Tweaked out… but you know dude really need help na im sayn?” he said. “Thats why we aint trippin on em. Nobody taking him serious. Its sad because he had potential to be great. Its sad. Dem drugs!”

Bow Wow presented 106 & Park between 2012 and 2014. Orlando Brown is best known for his roles in the likes of Major Payne, Family Matters, Two of a Kind, Waynehead, The Proud Family, Fillmore! and That’s So Raven.