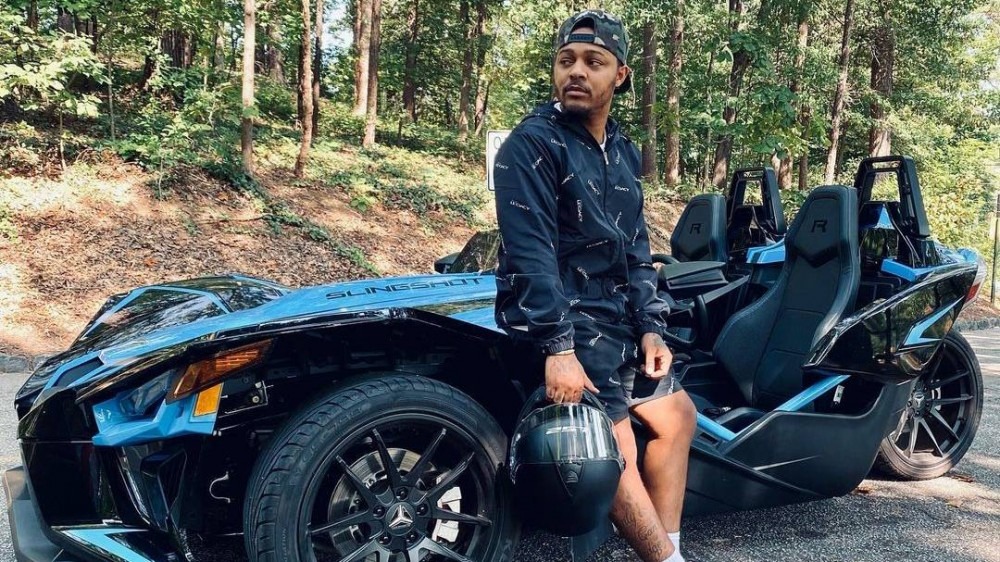 The ever vocal Bow Wow decided to see how many eyebrows he could raise on Saturday (November 21) when he went on the attack against nameless rappers he feels have worn out their welcome in the game.

“Some of these older guys are starting to look like haters,” he began during his anti-apostrophe Instagram PSA. “You not pose to understand the music but lets praise these young artist for making a way for themselves. Some of yall old heads have to accept its over and find a new way to continue on your legacy. Doesnt look good on yall resume.”

Naturally, the veteran rap star just wasn’t serving as an armchair pundit. The diatribe came on the heels of his newly announced single “Rari & Porshces” dropping on Thanksgiving Day. The bouncy, stacco flow and hyper RPMs found on the track reveals the 33-year-old has fully embraced the new wave of rap.

“Im all for whats going on,” he continued. “I love what these young brothaz is doing! Keep it up you guys are now! And the future of this business … don’t let anyone tell you different.

Bow Wow’s words of optimism and opulence do hold merit. In 2020, Hip Hop has once dominated the streaming and sales space. And as of press time, eight records have topped the Billboard 100 this year.