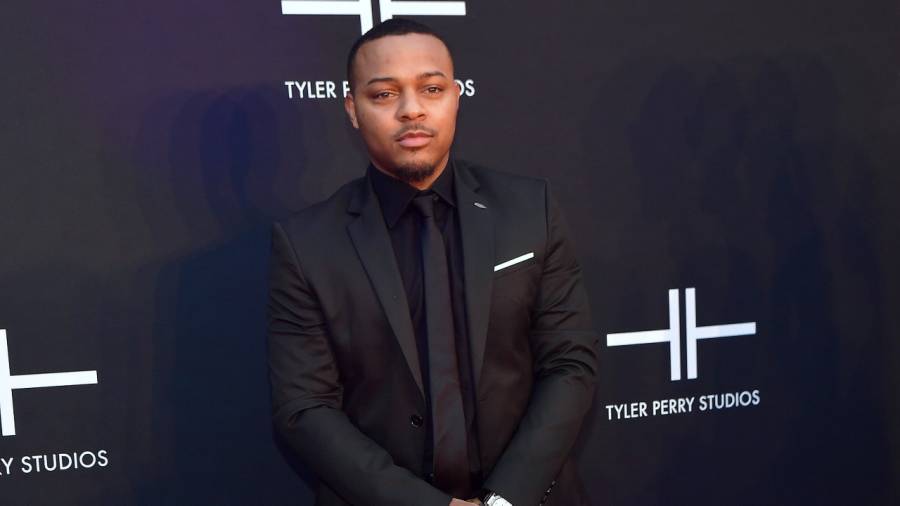 Summer Walker is stirring up a lot of conversation with her new album Still Over It. The father of her child, London On Da Track, received several shots throughout the album, but Bow Wow also got involved in the mix after Walker name-dropped him on “Unloyal.”

The line that Summer Walker used Bow Wow’s name was, “I said you can come and pick up your shit (No)/Actin’ like you payin’ for shit (Broke)/With your Bow Wow durag/Outside with your doggy bag.”

Fans took to social media to drag Bow Wow for his relationship with Ciara, who also happens to appear on Summer Walker’s album. Many brought up Ciara’s level-up in men throughout the years, including her relationships with Bow Wow, 50 Cent, Future, and her current marriage to NFL superstar Russell Wilson.

Bow Wow caught wind of one of the comments that called her relationship with him her “arrogant pretty boy moment.” According to Bow Wow, he’s had enough of people dragging him into things he has no business being in.

“Got damn leave me out of this,” Bow Wow wrote. “This summer album got women blaming me for stuff. Im like damn what i do? I don’t even cheat on women. Im not a dog i promise.”

Got damn 🤣 leave me out of this https://t.co/ghbOQLzwy4

This summer album got women blaming me for stuff. Im like damn what i do? I don’t even cheat on women. Im not a dog i promise.🤣😈 https://t.co/Ot4zD6JaaI

Bow Wow and Ciara were in a relationship from 2004 to 2006 and were the “it couple” for teenage Hip Hop fans at the time. Their relationship was all over BET and MTV, and the hype of their break-up was just as big as them getting together.

While his relationship with Ciara is old news, Bow Wow recently found out he’s the father of a one-year-old boy. The revelation came after The Neighborhood Talk obtained legal documents that proved Bow Wow was the child’s biological father.

“Such a blessing to have him in my life,” Bow Wow wrote under the post by The Neighborhood Talk.

Check out more of Bow Wow’s tweets regarding Summer Walker’s album below.

This all i see in my mentions. 🤣 https://t.co/IldZxumwUo