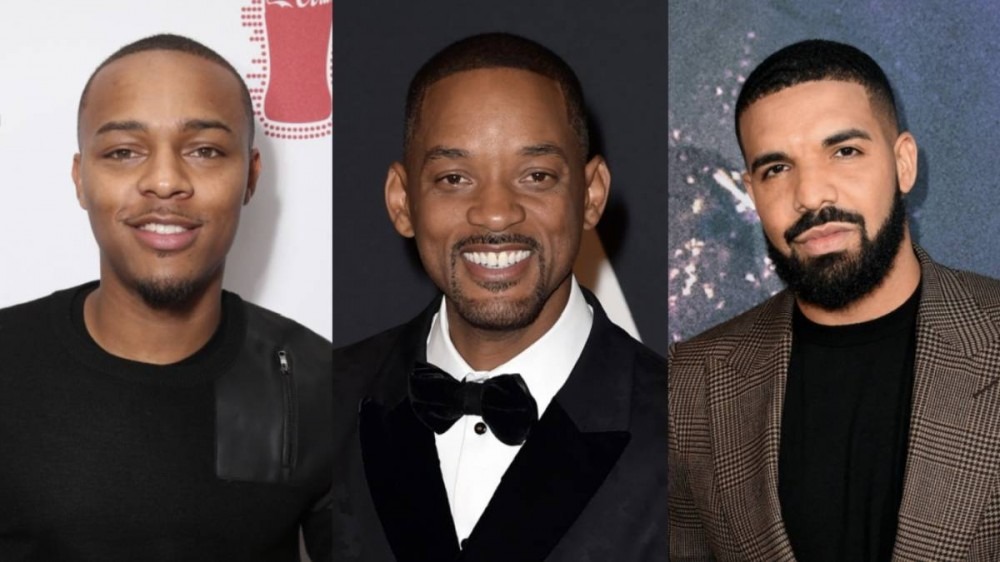 Bow Wow was one of the biggest Hip Hop stars in the early 2000s, and some can consider him a legend. However, others poked fun at him for various antics over the years, such as fake flexing on Instagram, assuming a group of people knew who he was and more.

On Tuesday (February 22), Bow Wow was allegedly being made fun of again when an Instagram post circulated from an account named @critics_of_culture and he wasn’t feeling it all. The post had a picture of Bow Wow, Drake, Childish Gambino, Logic, Will Smith, Wayne Brady and Nick Cannon with a question that read “Why Are The People on This List Considered Corny?”

Bow Wow caught wind of the meme and gave his two cents on the question. He claimed everyone on that list doesn’t act in the way people think is popular these days, such as taking drugs and acting like a gangsta.

“Cuz we aint beefn w n-ggas,” Bow Wow wrote in the comment section. “Because we aint shooting at n-ggas? This corny shit got us all the bitches tho i guess they like this corny shit. Corny but got all this money. Corny because n-ggas aint got pending cases or taking these dumb ass drugs that be having n-ggas looking dumb and talking slow. Corny because we don’t promote taking that shit. Corny but alll the street n-ggas buying up my du rags and brushes and all my products.”

He continued, “Ill take corny and rich over having to have a million n-ggas w me looking over my shoulder paranoid every day wondering if the opps coming. We can go anywhere we want your fav rapper cant. Yall n-ggas is lost out here. Meet us at the bank.”

Bow Wow wasn’t lying about the critics and trolls meeting him at the bank. Earlier this month, the 34-year-old was announced as the new brand ambassador and content creator for the high-performance textured hair care brand, KISS Colors & Care. He’ll be working with editorial, press, and KISS store events throughout the year.

The partnership has been growing since Bow Wow signed off on a deal with parent company KISS Products Inc. that made him the face of their durag line. Bow Wow’s face was seen across beauty shops across the country.