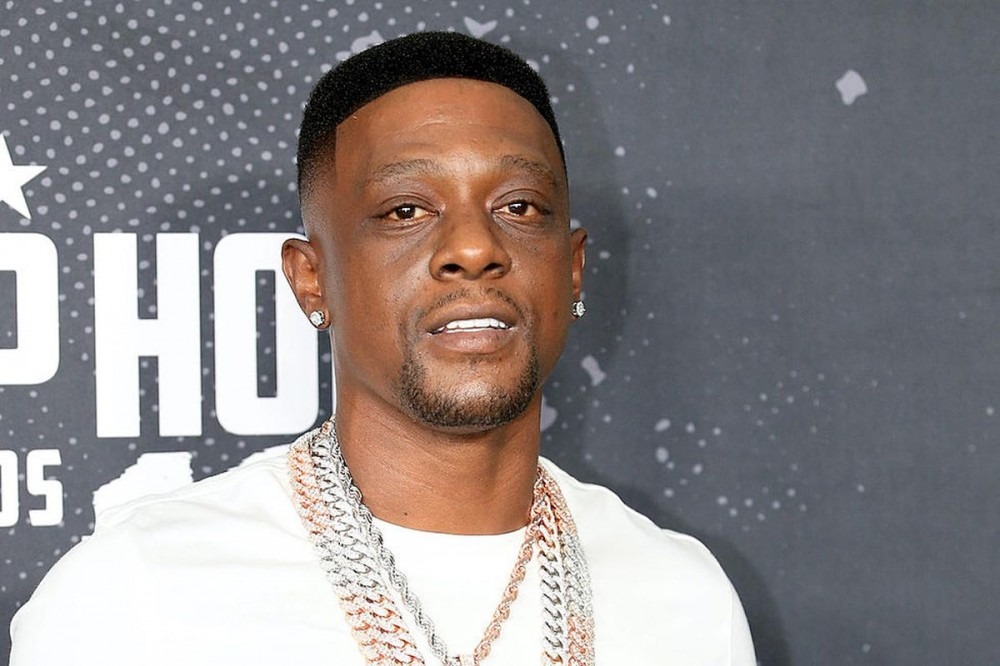 Boosie is widely known for his bold and largely unpopular takes on situations, so anything he says should not come as a surprise. Boosie recently sat down for another interview with VladTV, where he revealed that he doesn’t care if his white fans say the N-word when singing one of his songs.

Vlad asked Boosie if he is okay with white people saying the N-word during his concerts, and Boosie said he doesn’t care, essentially because they’re not saying it out of hate. “How do I feel about it? I feel like they’re a fan,” Boosie said. “They’re not coming saying ‘n*gger!’ You know? I feel like they’re a fan, they’re singing their music. It’s a different type of hate in a conversation. That’s different from a fan.”

Vlad then offered a scenario, asking Boosie if it was still okay if a white fan came backstage after a show and started rapping one of Boosies songs to him and said the word while rapping the song. Boosie still said it would be okay.

“I got white fans bro. N*gga, I got the trailer parks, n*gga. Yeah, they got ’em everywhere across the world,” said the rapper. “Every white boy is different. You can’t specifically mix no kind of white race cause they got white boys who hard as steel, bro. I been around them, in the penitentiary. I been around them. N*gga, they gone beat you up. You gon beat them up for five minutes, ten minutes straight, but in the end, they don’t stop and they got a lot of respect.”