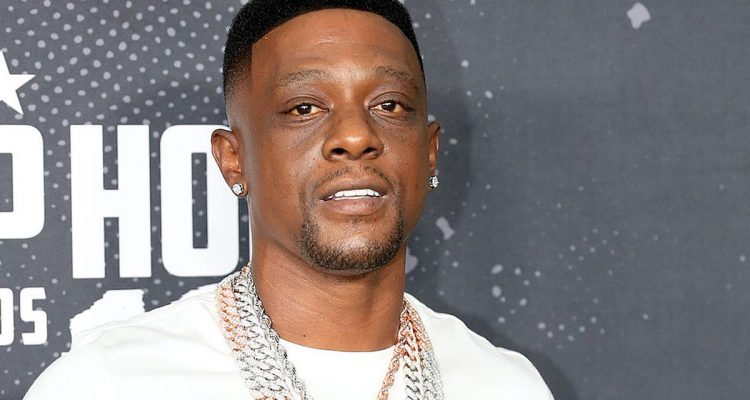 If it isn’t wearing a fraternity’s letters or ranting about Lil Nas X, Boosie is always in the news for one of these antics. The Baton Rouge rapper recently announced that he is an ordained minister and is open to marrying couples, but for a very steep price.

One could only imagine what Boosie as a minister, marrying couples, would be like. However, Boosie is not the only rapper out here officiating weddings. Just last month, Cardi B offered to officiate Kal Penn’s wedding after the actor announced his engagement.