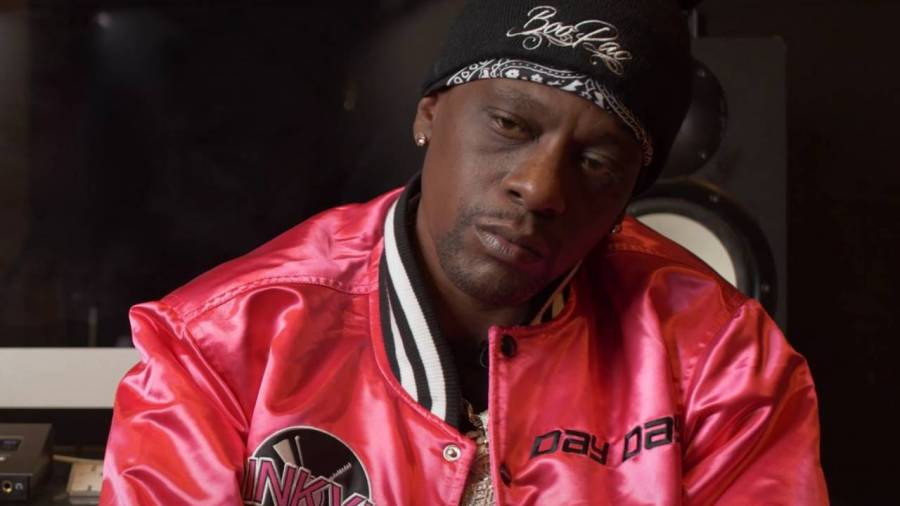 Boosie Badazz had a bullet hit his leg when a gunman opened fire at his sprinter a day after the rapper was attending a candle vigil for his friend and Badazz Music Syndicate artist Mo3, who was shot and killed on November 11. Boosie managed to recover from the shooting and, to do this day, will not cooperate with the police on the matter.

During a conversation with VladTV, the Baton Rouge rapper took time to explain why he would let his assailants walk free if they were under arrest or even testify in court if it came down to that. Boosie said the pass comes from the code he lives by that he learned as early as three years old.

Boosie repeated those sentiments on Twitter Friday (February 5), calling for all the snitch rappers in Hip Hop to come together and form an actual group called Rat Poison.

“The Industry Full Of Rats… They Need To Make A Group Called #RatPosion And I’m the OPP,” he tweeted.