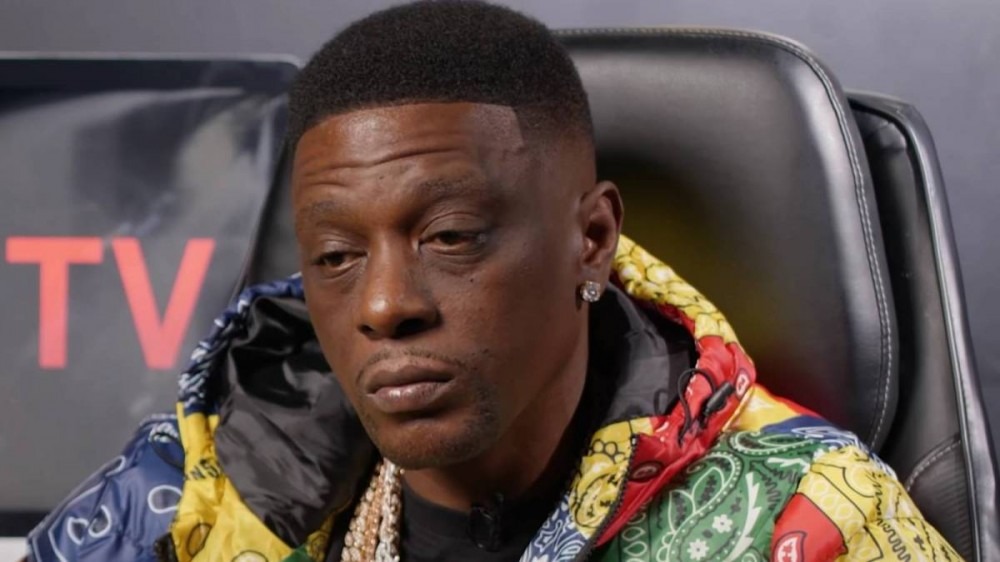 Head of the Los Angeles Police Protective League Jamie McBride issued an ominous statement in December 2021 to anyone thinking of visiting the City of Angels over the holiday season: “Don’t.” He added, “We can’t guarantee your safety. It is really, really out of control. I said it to people before, it’s like that movie ‘Purge,’ you know, instead of 24 hours to commit your crime, these people have 365 days days to commit whatever they want.”

Now, Boosie Badazz has a similar message for any rapper thinking of roaming the Los Angeles streets. His statement arrived just weeks after Kodak Black was shot outside of a West Hollywood restaurant where Justin Bieber was throwing an afterparty. Speaking to VladTV in a recent interview, Boosie Badazz was initially hesitant to talk about the incident.

“I was trying to think why a n-gga hit Kodak,” he said. “My partner was like it might be … I don’t know. I don’t really wanna speak on that.”

But Boosie Badazz was willing to discuss the dangerous side of visiting Los Angeles and admitted he’s always on high alert when moving around the city.

He added, “That’s where all the rappers get robbed, you know, they can’t protect you in L.A. I only go to L.A. to take care of something, get money, get money on business terms. I’m at Universal Studios, I’m trying to get money. Wherever I’m at, I’m not in the streets in L.A. I don’t really got nobody to protect me in L.A. but me.”

On February 12, Kodak Black and Gunna were posing for photos outside of The Nice Guy Italian restaurant when a scuffle broke out between a group of men near a red Ferrari. Soon after, 10 gunshots rang out and everyone scattered. Kodak was hit in the leg and transferred to a local hospital for treatment.

Days later, he brushed off the incident in an interview with The Breakfast Club, saying, “Nobody was like after us or we was after them or like, know what I’m saying? No hit or no crazy shit like that. It was just one of them nights.”