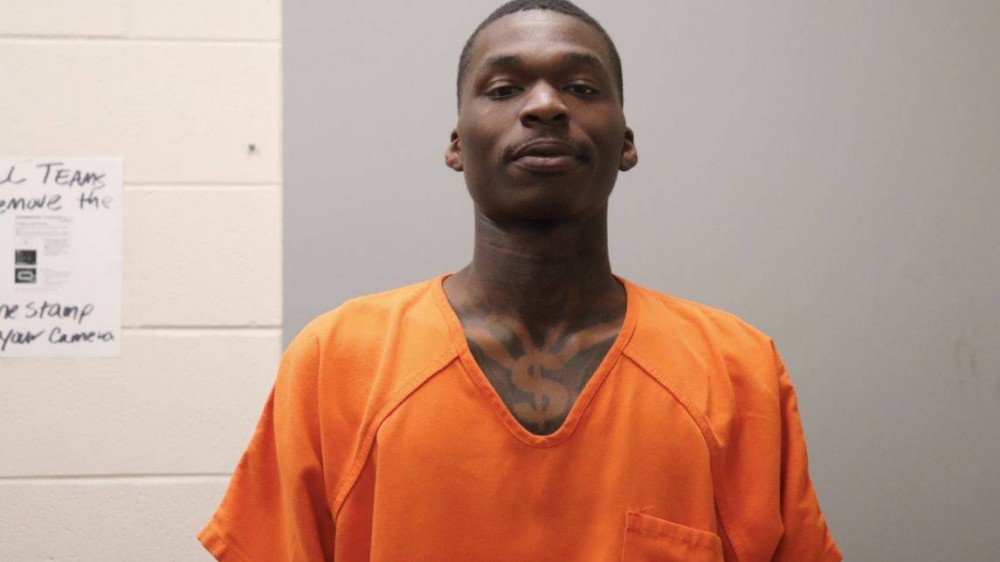 Huntsville, AL – The Huntsville Police Department has reportedly made an arrest following the Saturday night (May 29) shooting on Boosie Badazz’s music video set.

According to TMZ, 22-year-old Christopher Kwan Freeman turned himself in on Sunday (May 30) for the fatal shooting of 20-year-old Randall Strong Jr. Subsequently, he’s been charged with murder.

Freeman and Strong got into an argument on set, which erupted in gunfire. Officers responded to a report of shots fired around 4:30 p.m. local time and when they arrived, they discovered between 50 and 100 people fleeing the scene — either by foot or in vehicles.

Police found Strong sprawled out on the ground with a gunshot wound and EMTs quickly transported the man to a local hospital where he ultimately succumbed to his injuries.

In a clip making the rounds on social media, Boosie and several other people were rapping along to the song when gunshots rang out.

The Madison County Sheriff’s Office website shows Freeman was just released from jail on April 1 after he was arrested for possession of a concealed weapon without a license, DUI, driving with a suspended license, speeding and more.