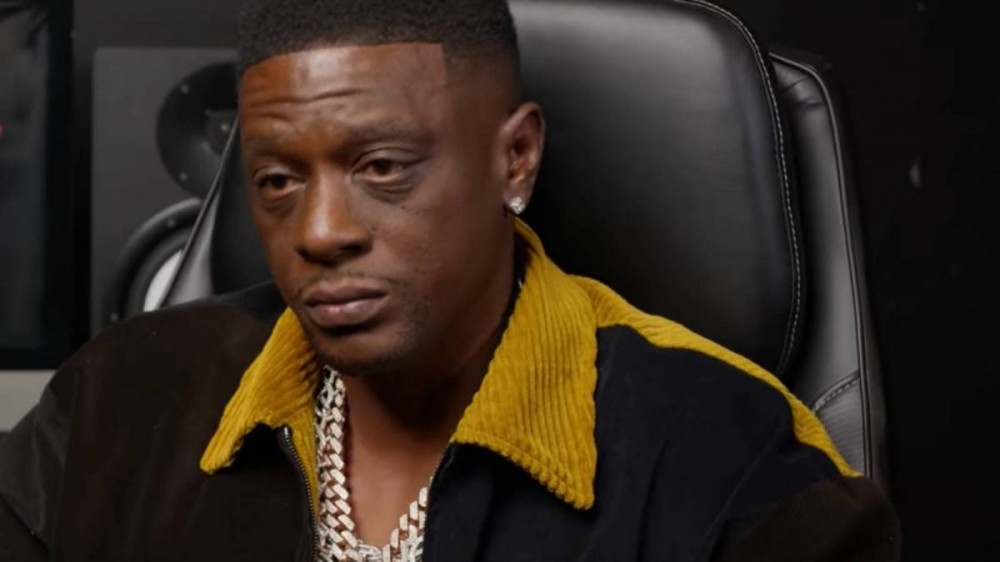 DaBaby was public enemy number one after he made some inflammatory comments about the gay community during his set at Rolling Loud Miami in July. And unsurprisingly, Boosie Badazz has once again come to his defense when questioned about the situation during a recent interview with VladTV.

During the conversation, Boosie was asked about being one of the first to book DaBaby at Boosie Bash after he was kicked off multiple festivals. He explained, “Baby was already booked from last year, so it was just him coming back and do it. I actually thought he was going to flake out on me because I was calling him for like a month and he wouldn’t answer.

Then, the topic turned to DaBaby’s remarks during Rolling Loud that were perceived to be homophobic and sexist, and Boosie admitted he was “pissed” about the whole thing.

“I just felt like they was tryin’ to teach him a lesson for the next big rapper who wanna talk like this,” he said. “‘If you ever do this, this is what gonna happen to you.’ And he did nothing. I think it was a setup. He did nothing. Do you know how many DJs say, ‘If you ain’t got AIDs, make some muthafuckin’ noise! Whoo!’ How many times have you heard that in the muthafucka club? Come on, bro.