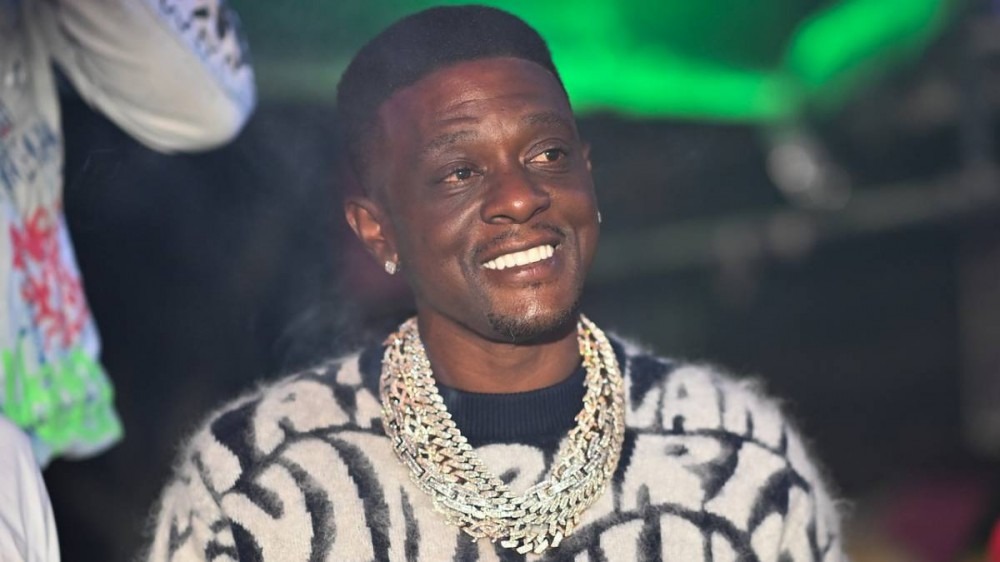 Jackson, MS – Boosie Badazz considers the city of Jackson, Mississippi a second home. Now, the 39-year-old is considering making Jackson the city where he furthers his education.

Ahead of his upcoming concert in the city, Boosie informed a group of people he was planning to attend college in 2022 at the same place Deion Sanders is trying to revive as an HBCU powerhouse on the football field.

“I just want to tell y’all, y’all always been supportive of me and it’s a big secret,” he said. “I wasn’t gon let this out but I’m enrolling in Jackson State next semester.”

Boosie Badazz had been coming to the city since he was 14 years old, and the city has remained supportive of him down to his “stanky drawls.” But Boosie’s aspirations for college aren’t only about walking campus with a backpack on as he pushes 40 but also continuing to challenge his brain.

“I wanna feel normal,” he said. “I missed that part of my life. So I wanna enroll and try and walk down that thang and go to class and try my brain. ‘Cause I still have matter up there that needs to be explored.”

Boosie’s attempt at obtaining a college degree after initially missing out due to life and a career in rap follows a growing trend in the culture. In 2020, Nick Cannon graduated from Howard University with a degree in Criminology.