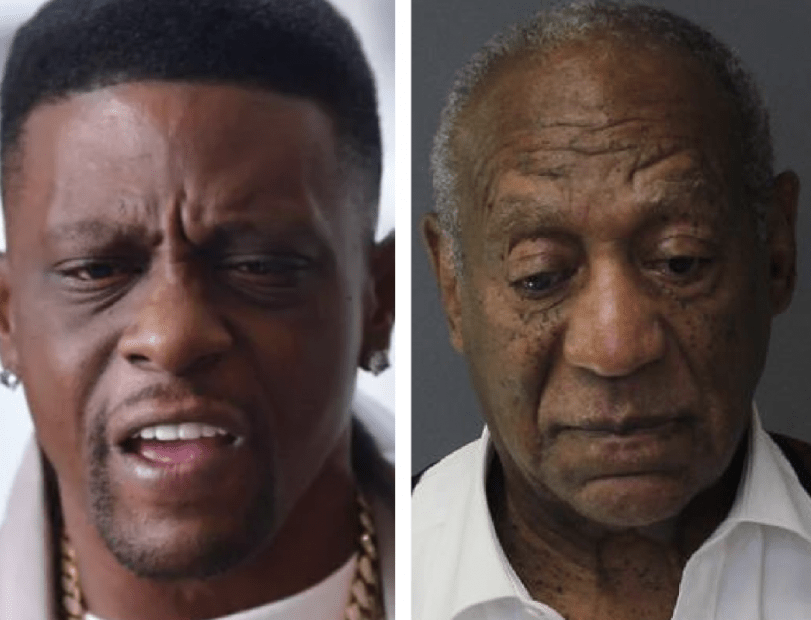 While Bill Cosby remains behind bars, the disgraced entertainer managed to get ahold of his Twitter account on Thursday (December 10) to let off a series of thank yous to those that have supported him throughout this turbulent time. The first on the list was none other than Boosie Badazz, who hasn’t been shy about backing Cosby in the past.

“On this 10th day of December 2020, I will pay homage to those who have supported me and my family, simply by saying, thank you,” Cosby began. “The first person to be recognized on Thank You Thursday is Rapper @BOOSIEOFFICIAL.”

a speedy recovery and for your mobility to be restored. Again, thank you very much.
#ThankYouThursday#ThankYouBoosie#GetHealthyBoosie

Cosby was found guilty on three counts of aggravated indecent assault in 2018. He was sentenced to three to 10 years in prison. Numerous women have accused the 83-year-old comedian of sexual assault dating back decades, but he was ultimately convicted from a 2004 incident where he drugged and sexually assaulted a former Temple University employee.

The Baton Rouge rapper’s most recent endorsement of The Cosby Show star came in October when he called Cosby’s accusers liars and lobbied to have him freed from prison.

A month prior, the “Wipe Me Down” rapper proposed the idea of launching a petition to free Bill Cosby.

Boosie was shot on his 38th birthday while visiting Dallas to attend a vigil for slain rapper Mo3 on November 14. According to TMZ, Boosie was shot in the leg outside of the Big T’s strip mall. He’s had multiple surgeries to remove the bullet fragments and put screws in his foot to ensure his recovery.