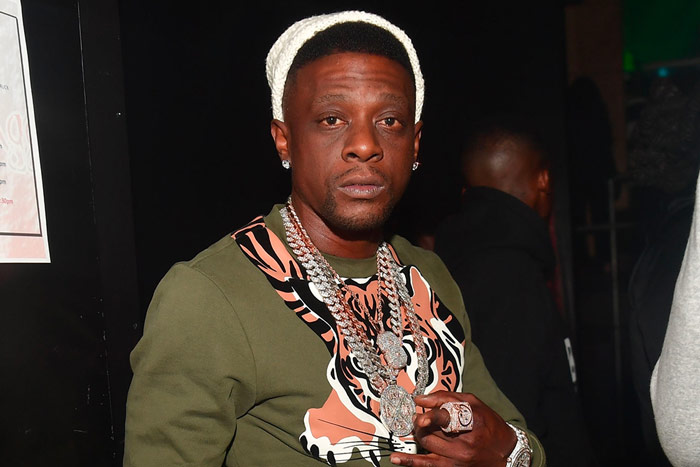 He suggested that he goes to Instagram “orientation or something,” adding, “But you can’t put me out of school.” He also said that he and his fellow rappers are not making “any show money” because of the pandemic and rely on social media as a source of income.

It’s unclear exactly why he was banned. According to TMZ, Boosie has been posting links to his OnlyFans account, which posts NSFW adult content, a violation of Instagram’s guidelines. Fans were also quick to remind Boosie of his past behavior that may have led to the ban.

This was probably the most damning piece of evidence when Instagram was debating over removing Boosie’s account 😂😂 pic.twitter.com/9RLY4wLSEg