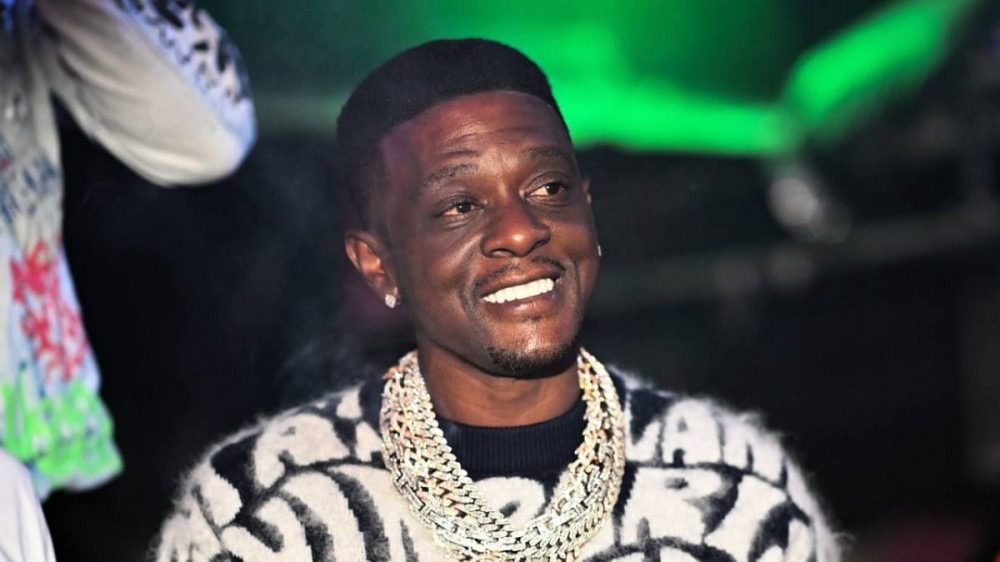 Boosie Badazz has had enough of being censored on social media after having his Instagram repeatedly deleted, so he’s taking his talents to the uncut Pay-Per-View. Boosie sat down with VladTV on Wednesday (February 23) to discuss what plans he has in store for the raunchy programming special.

“Pay-Per-View March 16. This is what I’ve been trying to accomplish for a long time, Vlad. Where nobody can stop me from being watched,” he explained. “It’s Boosie Gone Bad. I’m talking about naked bitches, I’m smelling pinky toes. Fuck that, I’m smelling your pinky to see if you’re clean, bitch!”

“We got a monkey in the middle challenge… This shit is viral, bro! They can’t stop me no more. I’m on Pay-Per-View every other month. Mark [Zuckerberg] can’t shut it off. I’m out of control on there. It’s uncut and uncensored.”

The Baton Rouge legend wouldn’t reveal a price for the Pay-Per-View, but hopes everyone will still tune in for what should be an unpredictably wild ride come March 16. After releasing a movie loosely based on his life in 2021, he’s got his next film nearly finished in the pipeline, which will also star Flavor Flav.

Boosie Badazz had plans to crash Kanye West and Lil Durk’s February 22 release day, but when he and his Heartfelt album arrived on the scene, Yeezy and Durkio already fled the scene and pushed their albums back to later dates.

Kanye’s uploaded four tracks for Donda 2 to his Stem Player and Lil Durk’s 7220 album is now slated to drop on March 11.