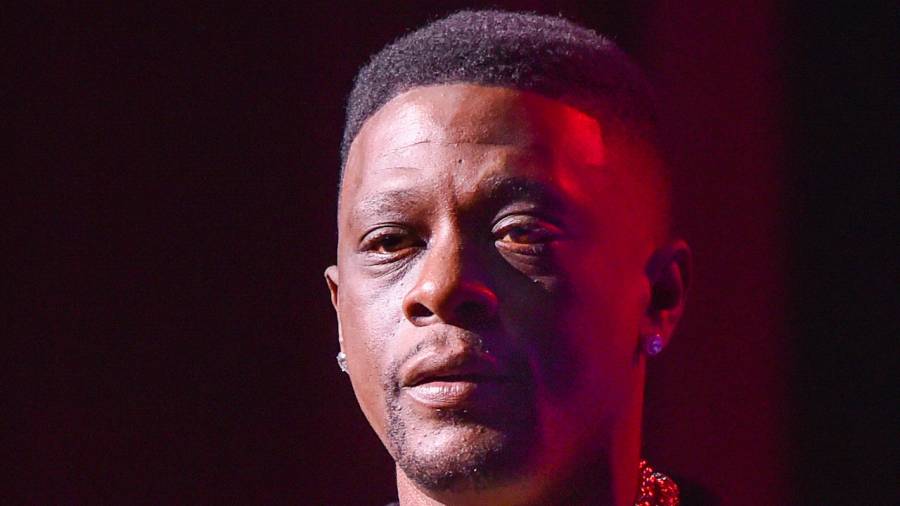 Boosie Badazz has no problem with his white fans rapping the n-word. In yet another sitdown with VladTV on Wednesday (March 9), the Baton Rouge rapper was asked how he felt knowing his white fans are likely rapping along to every word in his song, including the racial slur.

Vlad rephrased his question, asking if Boosie would be bothered if a white fan backstage rapped one of his songs back to him in a more personal context.

“Nah. Wouldn’t at all,” Boosie said. “I got white fans bro. N-gga I got the trailer parks, n-gga. They got ’em everywhere across the world. Every white boy is different. You can’t specifically mix no kind of white race cause they got white boys who hard as steel bro. I been round ’em bro, in penitentiary. I been round ’em bro. N-gga they gone beat you up. You gon beat them up for five minutes, ten minutes straight but at the end they don’t stop bro and they got a lot of respect bro.”

He added, “they got white boys who really like that bro. Who came up in the same struggle as us. See that’s what the world don’t fucking understand they got white boys who came up just like Boosie. People don’t understand that. Those are the ones who are highly accepted, who understand us. You know what I’m saying? They date our race. That’s what they was attracted to all they life that’s all they damn near saw. They didn’t see white girls walking through the projects. So you know it’s different strokes for every folks with me.”

The latest sit down with Vlad comes after Boosie previously interviewed with him last week, where he spoke about his first mushroom trip and shared his thoughts on Kodak Black’s Los Angeles shooting.

Listen to Boosie’s response in full below.