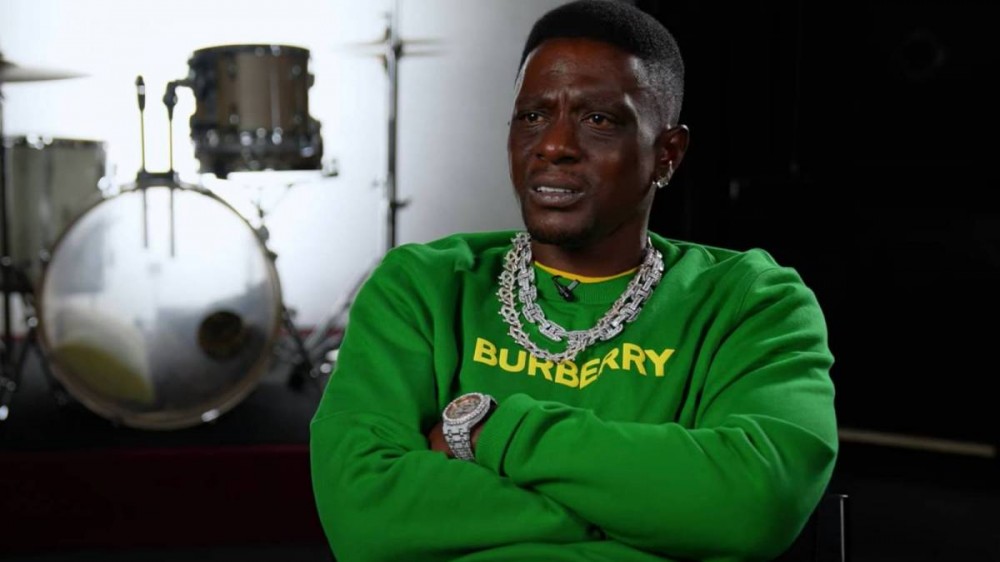 Boosie Badazz has once more ran into issues with Instagram after announcing he was booted off the app again.

The Baton Rouge, Louisiana rapper took to Twitter on Thursday (September 1) to explain the latest problem he’s having with Instagram.

According to Boosie, his account was disconnected for an undisclosed reason and he needs to get in touch with “Alien People” in order to get back online.

“Need my ig Back anybody got a contact on the Alien People,” Boosie tweeted before announcing he got his page back hours later. “Mamaheliveagain2.0 my new Ig them fucking Aliens got me again.”

Need my ig Back ‼️anybody got a contact on the Alien People?

Mamaheliveagain2.0 my new Ig ‼️them fucking Aliens got me again

Boosie’s latest Instagram exit occurred over a month after the same thing happened following a video of him cursing out police officers during a traffic stop surfaced online. The rapper wasted no time calling out Facebook founder/CEO Mark Zuckerberg and Instagram head honcho Adam Mosseri.

“Y’all take my IG for a video that a cop posted of me going off like wtf I ain’t post it,” he tweeted. “Adam n Mark y’all some bitches!! All that dam money n your wives look like Aliens n your kids look like retards. I wake up every morning hoping your jet crash.

“The Alien people have done it again #racistatitsfinest. GOD Bring Kobe Bryant back n put mark and Adam in that helicopter with their family. Adam look like u play on revenge of the Nerds lmao. Yo wife ugly af #divorce her face. Ugly ass kids GOD gave y’all buy them another face with all that money.”

Boosie has a lengthy history with Instagram that always found his account removed from the platform. At one point, Mosseri had a conversation with fans on Instagram last year and explained Boosie was banned indefinitely.

“The only content we try to take off of Instagram is when there’s safety concerns,” Mosseri explained. “You don’t lose your account or get it suspended until you have a lot of strikes. And at some point, we have to draw the line.”