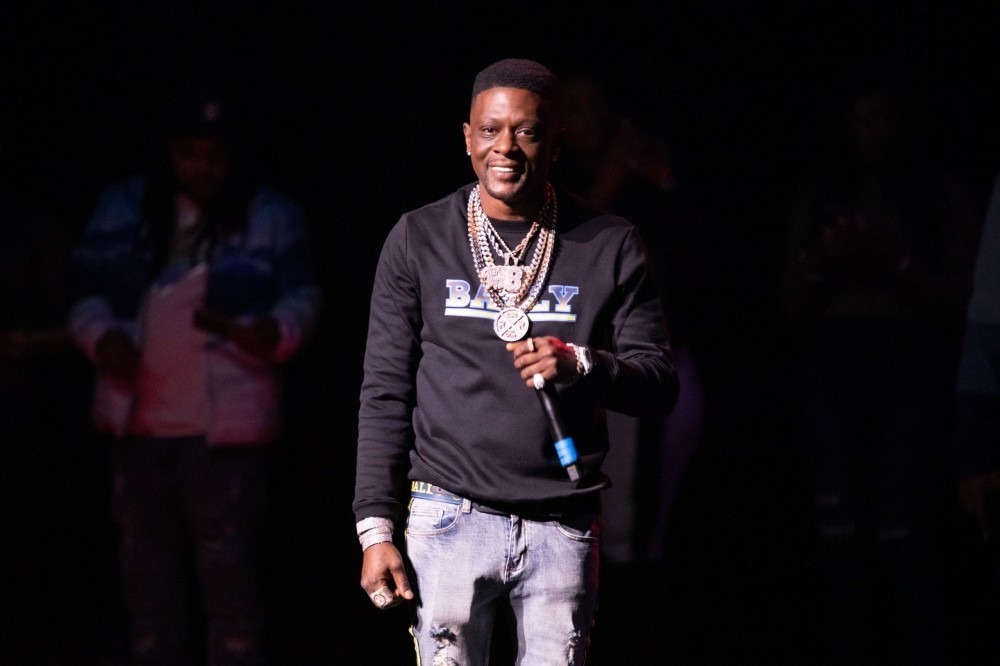 Boosie Badazz isn’t having any 2Pac slander. Especially from T-Pain. After Pain stated that 2pac would get “ate up” lyrically in today’s rap era. Boosie hit Twitter and sounded off.

“2Pac was a great lyricist,” Boosie said. “U probably wouldn’t understand him if u never been through the struggles that this world brings.”

He continued,”@TPAIN I disagree the lyrics in songs these days last a couple years n there gone because they don’t have meaning. The lyrics don’t touch your heart.”

In a separate message, Boosie blasted fans who attempt to “shit” on Pac and revealed that they wouldn’t have the heart to step to him if he was alive.

You can see the messages below.

Do you agree with Boosie?