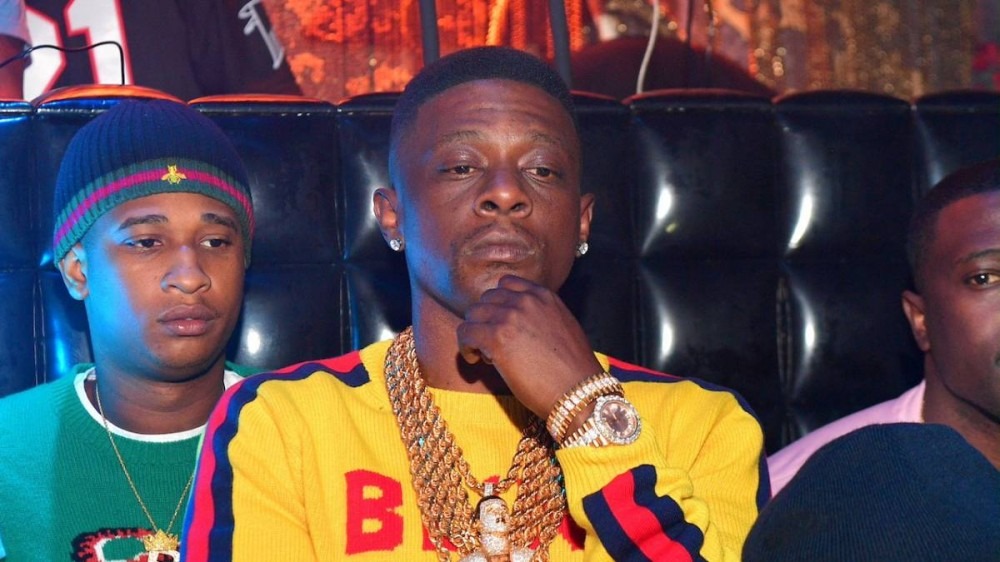 The always entertaining Boosie Badazz stopped by The Breakfast Club on Monday (August 23) for another all-encompassing interview. At one point, Charlamagne Tha God pressed Boosie for his violent commentary against Lil Nas X and the LBGTQ+ community when it came to his support for DaBaby.

Boosie Badazz clarified that he wouldn’t want any person — straight or gay — getting naked on national television on stage during an award show performance, which Lil Nas X jokingly teased as part of his upcoming MTV Video Music Awards performance.

The Baton Rouge native doubled down on his commentary when inviting DaBaby, who has been removed by numerous festivals, to perform at the third annual Boosie Bash in his hometown set for next weekend (August 28).