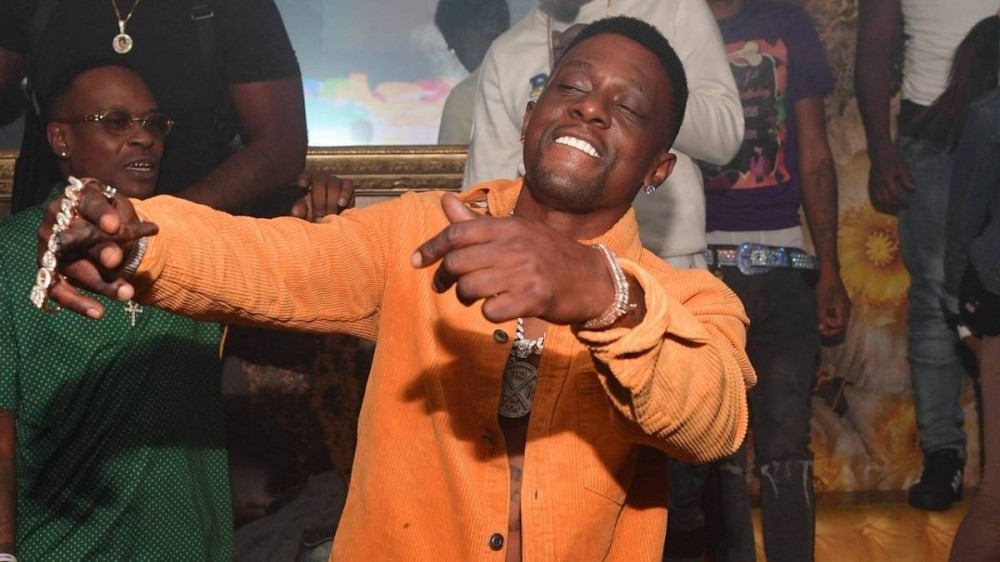 Boosie Badazz doesn’t have the best of luck on social media apps. He usually finds himself banned on Instagram and on Thursday (April 1), the Baton Rouge legend offered up an alternative.

During an Instagram Live stream, Boosie Badazz called for Black billionaires such as JAY-Z and Dr. Dre to create an uncensored social media app like Instagram.

“What y’all need to do?,” Boosie said in the live stream. “All you black billionaires, start y’all own Instagram. Let me get part in the ownership. Let me be the face of it. I’mma run that muthafucka. That’s what y’all need to do. All the billionaires—I ain’t got the money. I ain’t got the money. I’m tryin’ to work on an app right now. I gotta figure it out.”

“INSTAGRAM IS RACIST(FACTS),” he said. “#BLACK BILLIONAIRES LETS START OUR OWN SOCIAL MEDIA N LET ME RUN IT #takeawaytheypower THEY MAKE THEY MONEY OFF US WITH R WITHOUT YALL IM GO FIND AWAY.”

Boosie Badazz has been at odds with Mark Zuckerberg for over a year now. The latest chapter in Boosie’s latest beef kicked off when the rapper labeled the Facebook founder and CEO a racist after Instagram deactivated his account again.

The shutdown came after Boosie shared an Instagram post asking for someone to appear in his new video for “Period.” The participant would have to let Boosie smack them in the face on camera. But Boosie made it very clear he would pay the person.

“I got $554 dollars [for] whoever let me slap the fuck out them on the ‘Period’ video,” he said. “I wanna come on that bitch, n-gga playing with me, I’m just going to bat him. BOP! But it got to be real though.”

The moment ended up happening when a video surfaced online of a seemingly intoxicated man walking up to Boosie and DaBaby in gas station.

“You one of these punk ass rappers and you can’t rap,” the man said. “How you gonna tell me you a goddamn rapper?”

Boosie then smacks the man across his face and asks him what his problem was. This led many to believe Boosie really assaulted the man but it all ended up being for the “Period” video.