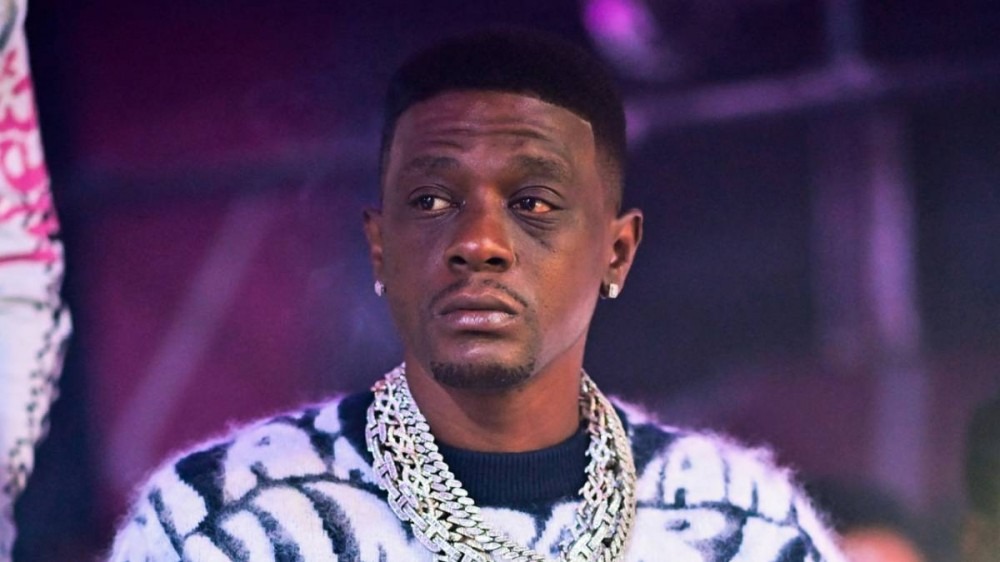 Boosie Badazz has been involved in an eventful beef with Lil Nas X in the last few months that has made him a villain to large parts of the LGBTQ community. The Baton Rouge rapper has hurled homophobic slurs at the MONTERO rapper and even told him to commit suicide.

But it appears Boosie’s beef with Lil Nas X never really ran that deep, with the 38-year-old rapper putting his outbursts down to him dealing with personal stuff.

On Tuesday (November 16), DJ Vlad shared the latest part of his interview with Boosie Badazz, where the rapper once again addressed Lil Nas X and said he doesn’t consider him — or anybody in the gay community — an enemy. According to Boosie, it was a situation where he was dealing with the loss of his grandmother, who was dying at the time.

“He had caught me at the wrong time,” Boosie said. “I was having a bad day. I was losing my grandmother and I was going through a lot of shit. And you know how I am: you bite me, I’m going to bite back.”

Boosie Badazz announced that his grandmother had passed away earlier this month. “I JUST LOST MY GRANDMA,” he wrote on Facebook on November 9. “IM GO MISS U SO MUCH IM HURT BRA REAL TALK.”

Elsewhere in the interview with DJ Vlad, Boosie explained that social media distorts his feelings towards the gay community while revealing he has received death threats over his back-and-forth with Lil Nas X.

Boosie also explained he’s fine with people disagreeing with him, but he stands firm on what he believes in. According to the My Struggle rapper, that goes for everyone — including his own mother.

“I’m proud to be the person to speak up for people who can’t talk. You know, my momma tell me, ‘Shut up.’ My momma told me the other day, ‘Shut the fuck up.’ Called my phone, [she said], ‘Shut the fuck up. Stop talking about all that shit’. You sit down, ma. I don’t want to hear that. You know, not trying to be disrespectful to my mom, but I hung up on her.’”

If he’s not standing firm against his mother’s wishes, Boosie Badazz is doing it to someone else, such as kids trying to make money selling water. In a video shared on Instagram by DJ Akademiks last week, Boosie lost his temper with a group of water boys in Atlanta while driving.

As one of the boys approached the car to make a sale, Boosie exploded, “N-gga, I gave you a blue the other day,” referring to a $100 bill, also known as a blue note. The kids showed persistency and finally got a Benjamin Franklin out of him as he drove off angrily.