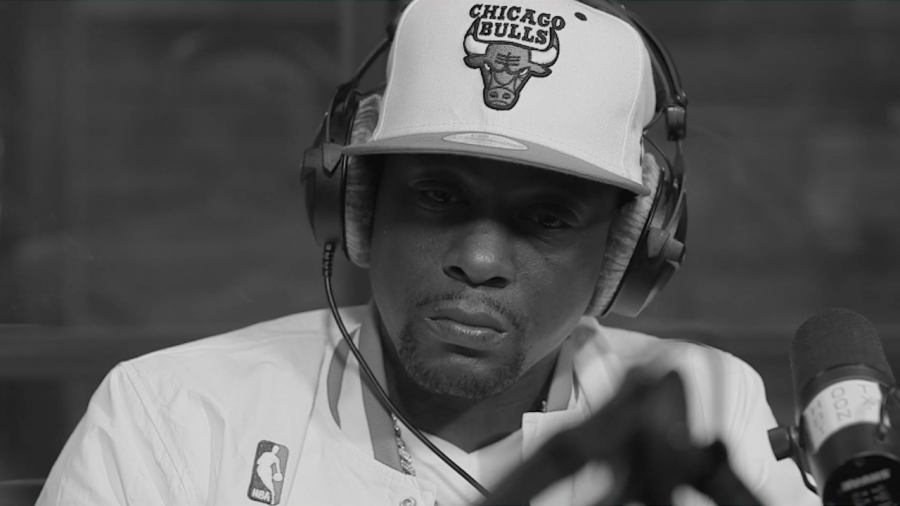 Boosie Badazz made an appearance on Mike Tyson’s Hotbxin with Mike Tyson podcast on Saturday (October 24). From the onset, the Baton Rouge rapper appeared reflective during what he called a “bucket list” moment.

However, Tyson prodded Boosie with questions surrounding many of his offensive comments over the years, especially regarding homosexuality and Dwyane Wade’s young daughter Zaya.

“How do you feel about hurting other people feelings?” Mike questioned around the four-minute mark. “You offended a lot of people, talk about gay muthafuckas and homos and faggots,” to which Boosie contended, “No, a lot of times I need to shut the fuck up.”

Tyson interrupted, “Why don’t you?” Boosie responded, “It be hard. My mama got on my ass yesterday, told me I need to ‘Shut the fuck up.’ But when it be on my heart, I feel like I gotta say something.”

Tyson then brought up Zaya, wondering if Boosie had spoke so frequently about homosexuals because he was a homosexual himself, which Boosie flatly denied.

“Nah, nah, you know I’m straight as an arrow … I really commented on the Dwyane Wade situation because I got offended ’cause it’s a child,” Boosie told Tyson. “If it was an 18-year-old, 19-year-old grown person, I wouldn’t have said anything, but that’s a child. I felt like a child ain’t … at 12, can make that decision. And certain things I talk about like that, that was going too far. You calling him a her, that’s going too far.”

Tyson stopped Boosie, “I agree with you, but who the fuck am I to say anything? What I think don’t mean a muthafuckin’ thing.”

Finally, Boosie relented on the issue after Tyson asked if he could ever apologize to anyone.

“Oh yeah, I apologize to Dwyane Wade,” Boosie said around the 14:50-minute mark, “I mean what I said but … I shouldn’t have said the shit about your child.”

Elsewhere in the conversation, Tyson offered sage wisdom about women and marriage, educating Boosie about the concept of self-respect, marriage and how a lover will not love a man the same as his mother.

Although Boosie has found time to soften his comments about one issue, he’s still adamant about other controversial subjects. On Tuesday (October 20), the Bad Azz rapper threw support behind incarcerated comedian Bill Cosby after a new mugshot surfaced of him.

“THEM HOES LYIN FREE BILL COSBY ASAP,” Boosie tweeted. Cosby was sentenced to three to 10 years in prison on sexual assault charges in 2018.

Watch Boosie’s full episode on Hotboxin’ With Mike Tyson above.