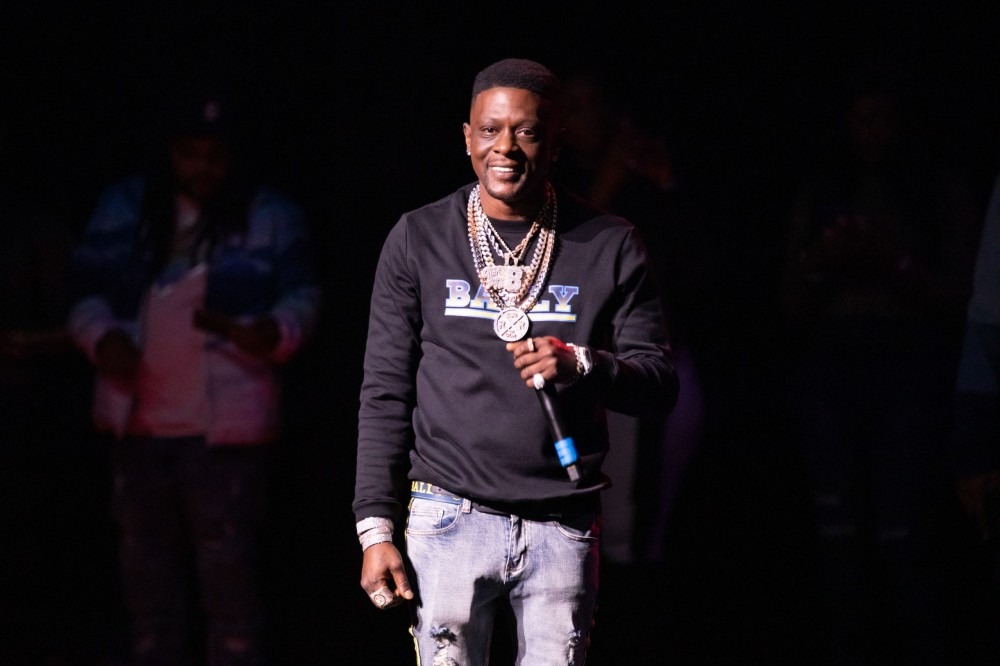 After the murder of PnB Rock in Los Angeles, Boosie Badazz hit twitter with a strong warning to rappers that will travel to the city.

“Every time u n LA KEEP YOUR GUNS N YOUR FINGER ON THE TRIGGER!!” Boosie tweeted. “BE READY TO SHOOT AT ALL TIMES!! KEEP YOUR HAND ON YOUR GLOCK (no safety) N SHOOT SOON AS YOU SEE HARM R ANYONE SUSPICIOUS!! They will rob n kill u ITS THE RAP MURDER CAPITAL #LA tip:to everyone lost they life n LA.”

According to TMZ, Rock was pronounced dead at a local hospital, where he was transported minutes after being shot Monday afternoon. The restaurant was located at the intersection of Main and Manchester.