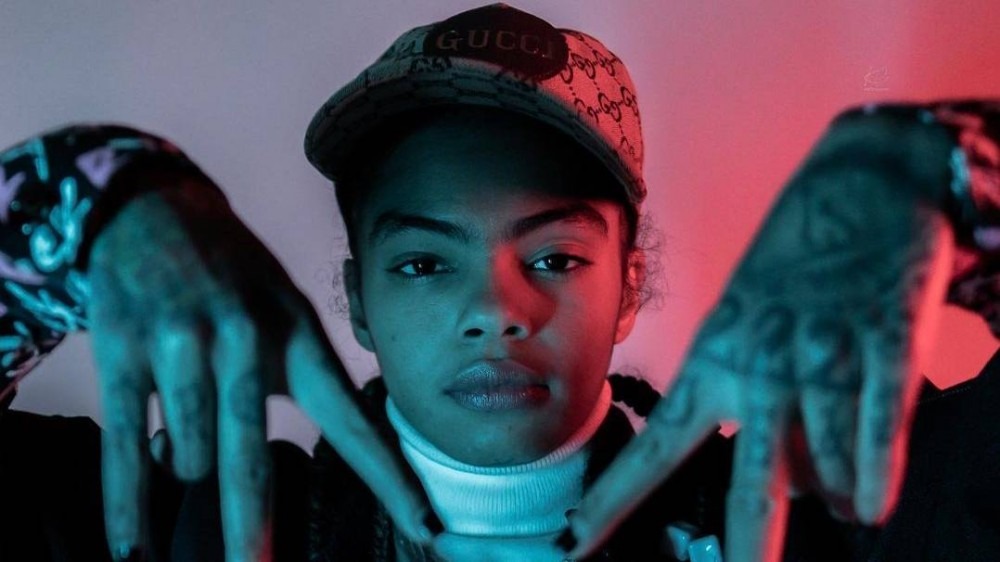 Columbus, OH – Boog The Bandit was gunned down in May just as her career was beginning to blossom. The Columbus, Ohio rapper was only 26 years old at the time of her death, bringing a cruel and abrupt end to her life. Authorities arrested the first suspect, 22-year-old Kyson Murphy, in June. Murphy was charged with murder and aggravated robbery.

Now, police have reportedly arrested a second suspect. According to 10TV News, police took 19-year-old Jumada Williams into custody on Wednesday (August 11), while 17-year-old Sincere McIntyre remains on the run. Both have been charged with murder and aggravated robbery.