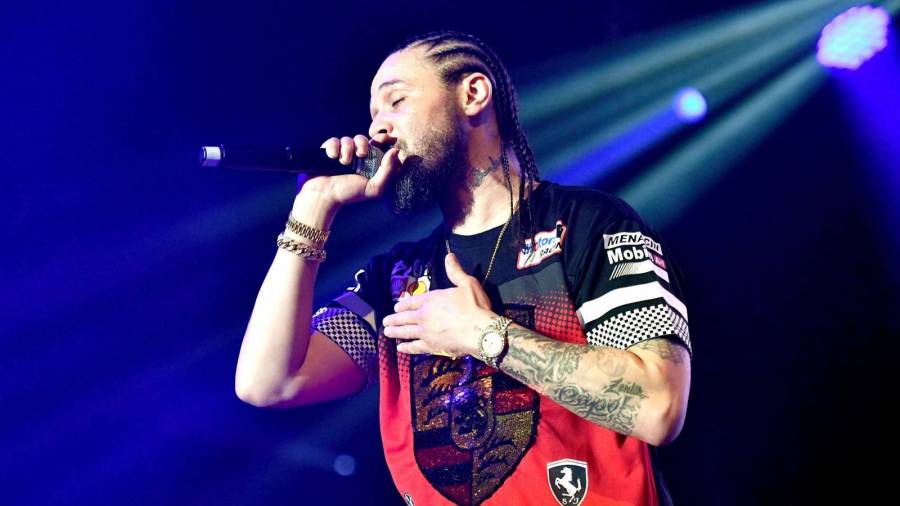 Bizzy Bone is mourning the loss of his longtime manager Nena Jackson. The Bone Thugs-n-Harmony legend took his grief to Instagram on Wednesday (November 18) and admitted he was struggling with Jackson’s recent death.

“No one knows but i have suffered a serious loss in my life,” he wrote alongside a video of himself with her. “Rest in heaven my manager for over 20 years. It wont register. I refuse to let her go. #RipNena this really changed my life currently and i feel some kind of way. I can not explain it.”

The Grammy Award-winning artist spoke highly of his management team in an old press release. While promoting his “Walk In My Shoes” campaign, which intended to address the plight of homelessness and his spiritual journey, Bizzy showered Jackson and fellow manager Kanardo Davis with praise.

“I’m working with professionals who understand the nature of this business, people that I respect and trust,” he said. “Our aim is about success in whatever we do and together we will achieve those goals because this is how we roll.”

Speaking on Bizzy, Jackson applauded her client’s efforts to get back on the right path.

“Now, into my second project with Bizzy, I understand some things that the world may still be confused about,” she said. “Bizzy is a genius. He knows exactly what he is doing and everything has a spiritual purpose. Although several independent projects surfaced when Bizzy struggled to keep his head above water, I believe that this will be Bizzy’s best solo project ever. He took his time to work on this album and now the old Bizzy Bone is back, with a new flavor and a new attitude.”

Bizzy has faced many hardships throughout his life. In 1980, he was kidnapped at 4 years old by a mother’s boyfriend and held captive for over two years. During that time, he was shuffled around homes and physically, sexually and mentally abused. With the help of the television show America’s Most Wanted, he was eventually found and returned to his family.

Diving headfirst into music, he and his Bone brethren ultimately reached Hip Hop legend status but suffered another monumental tragedy when their mentor Eazy-E died in 1995. HipHopDX sends our condolences to Bizzy and Jackson’s loved ones.